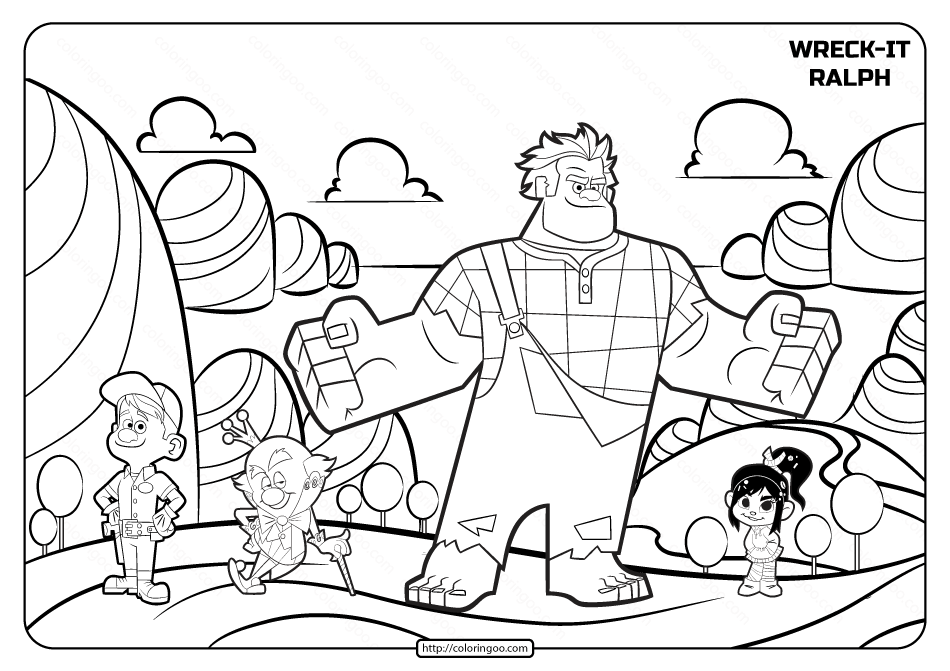 Wreck-It Ralph (or simply Ralph) is the titular protagonist of Disney’s 2012 animated feature film of the same name and its 2018 sequel. He is the hulking, giant-fisted “bad-guy” of the arcade game Fix-It Felix Jr., with the power to wreck anything he touches. 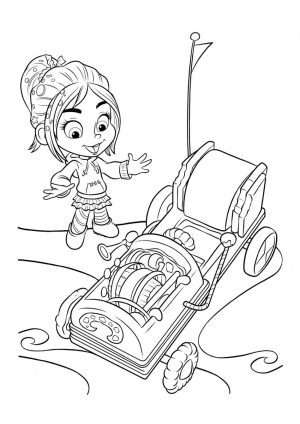 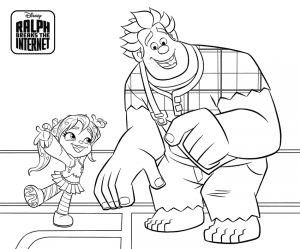 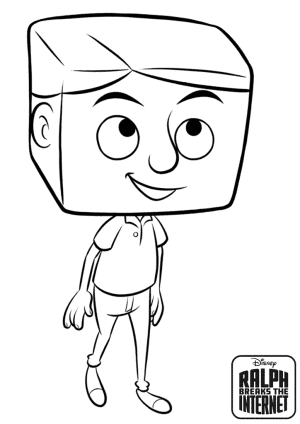 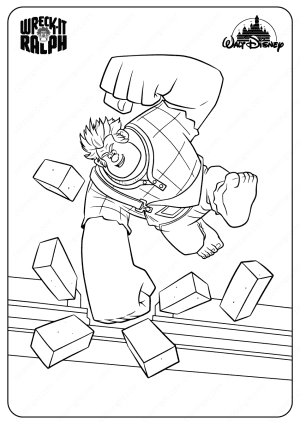 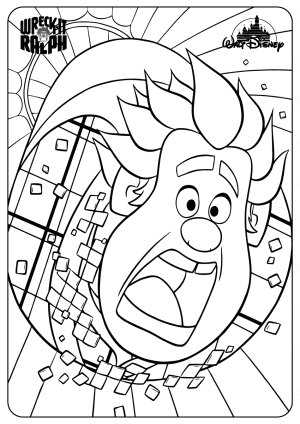 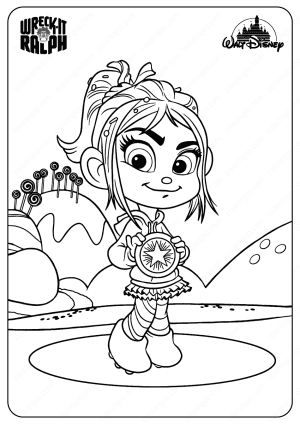