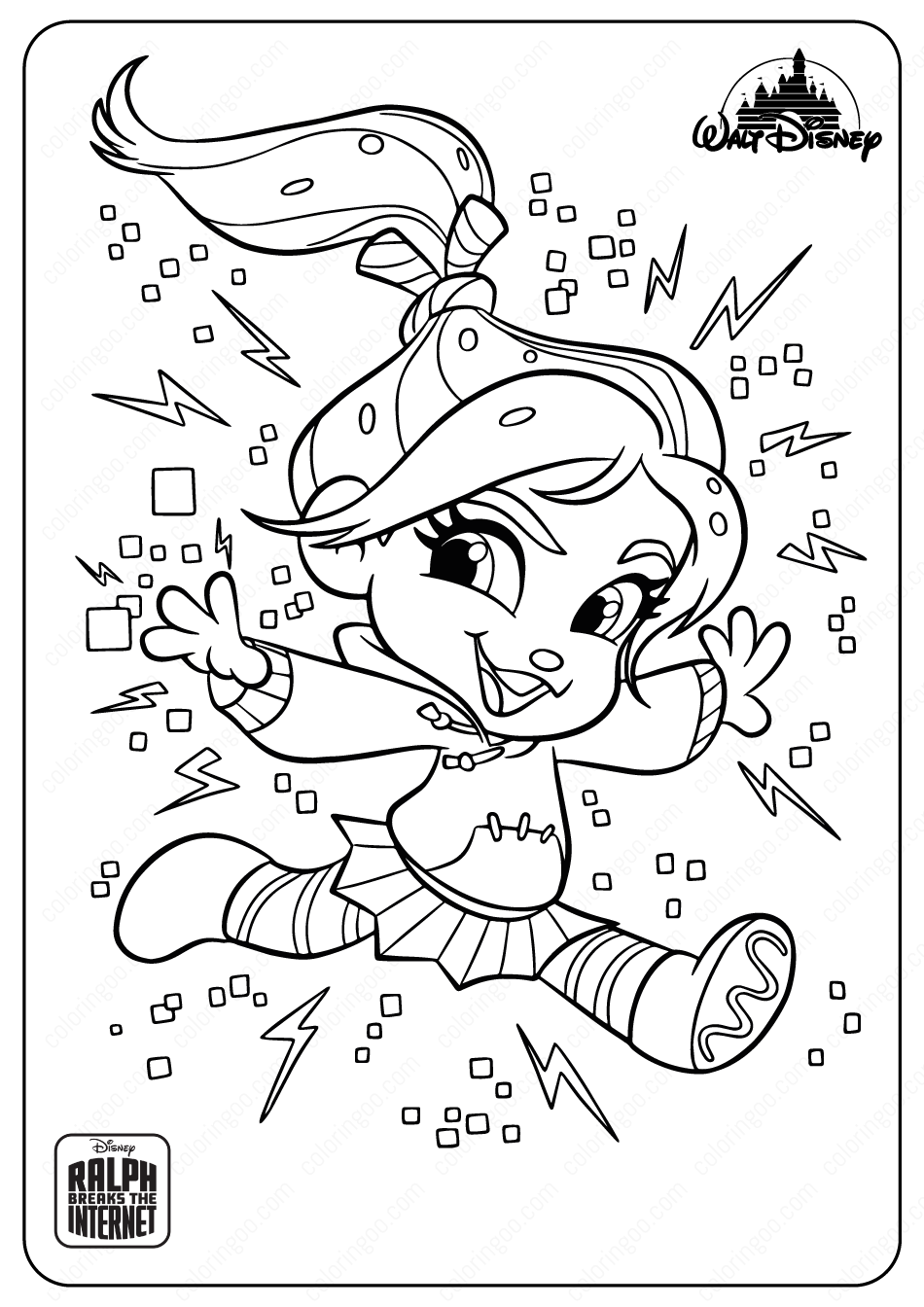 Vanellope von Schweetz is the deuteragonist of Disney‘s 2012 animated feature film, Wreck-It Ralph and its 2018 sequel. She is a young, razor-tongued racer that originates from the candy-themed racing game Sugar Rush. Due to being a “glitch”, Vanellope was forbidden to race by order of King Candy. She was nevertheless determined to become a real racer, and sought to accomplish her goal by teaming up with a fellow misfit, Wreck-It Ralph.