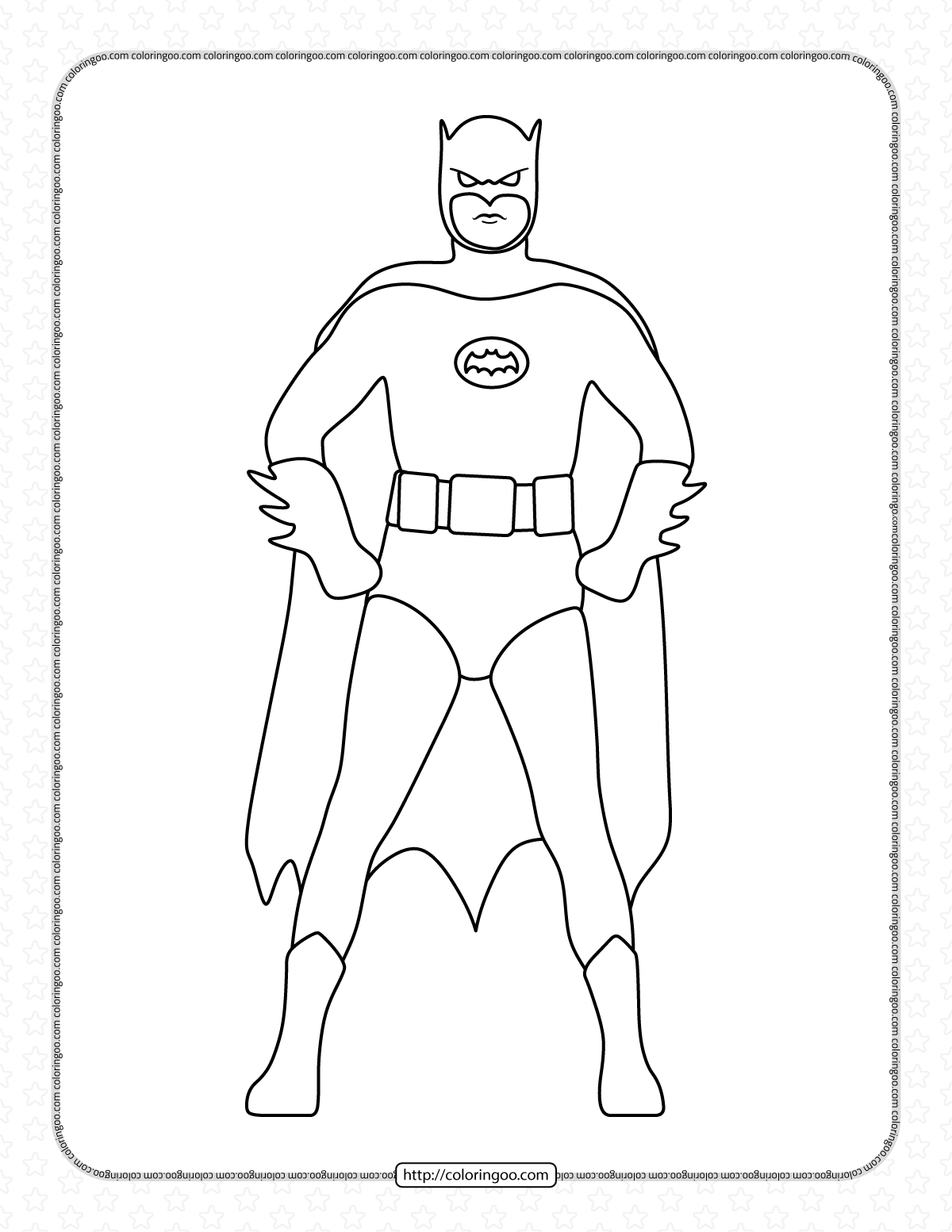 The American comic-strip superhero Batman, created for DC Comics by cartoonist Bob Kane and writer Bill Finger, debuted in May 1939 in Detective Comics, no. 27. The character was an immediate sensation, and Batman has since appeared in numerous comics and graphic novels as well as in films, television shows, and electronic games.