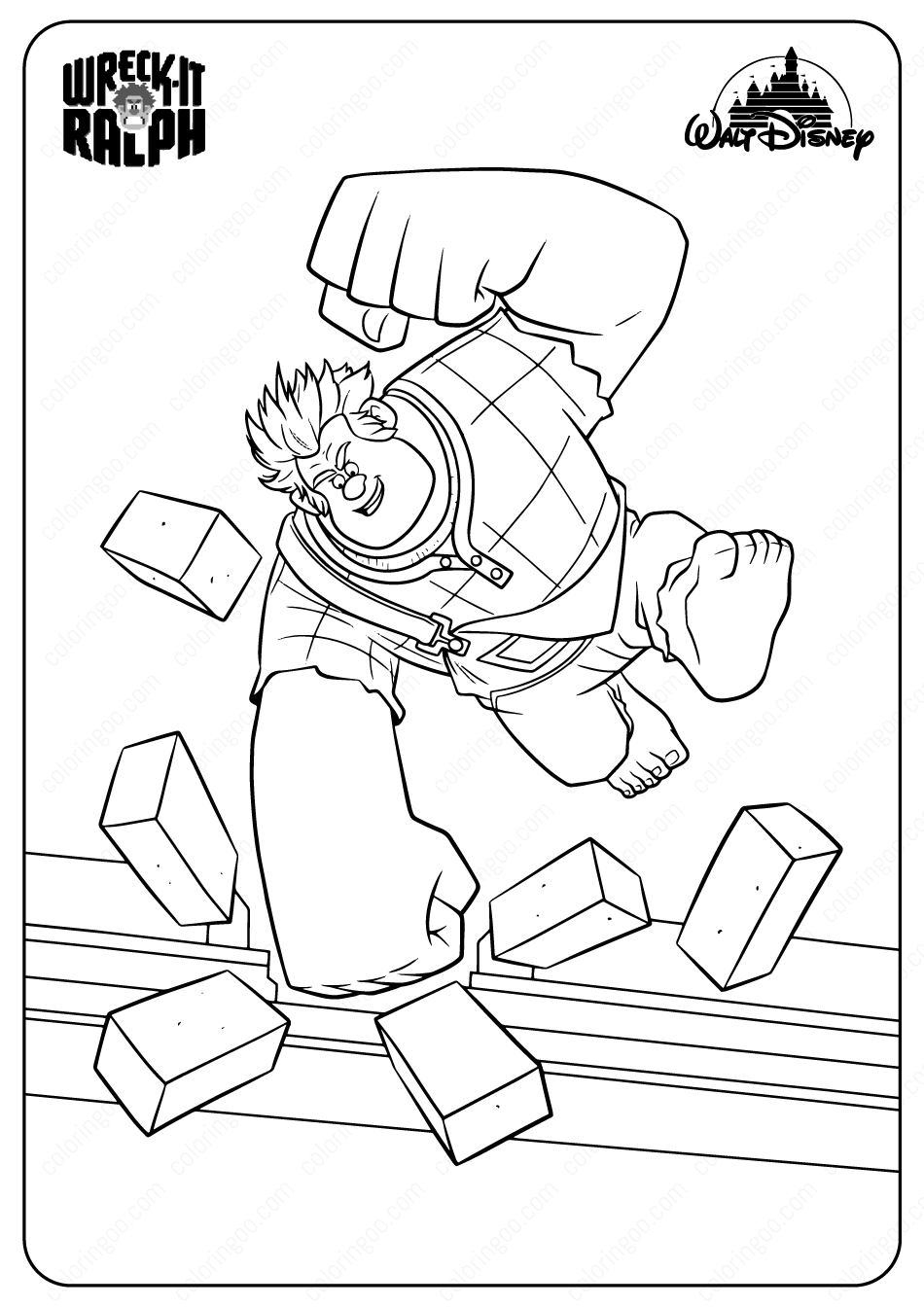 Ralph is warm-hearted and friendly, albeit with a temper. Because of his role as the bad-guy of his game, however, he was ostracized by the inhabitants of Niceland and was forced to live in the town’s dump with his stump and bricks, as opposed to the quaint apartment building with the other citizens. He was also feared by other denizens of the arcade, who opted to stay away from Ralph whenever he was about.