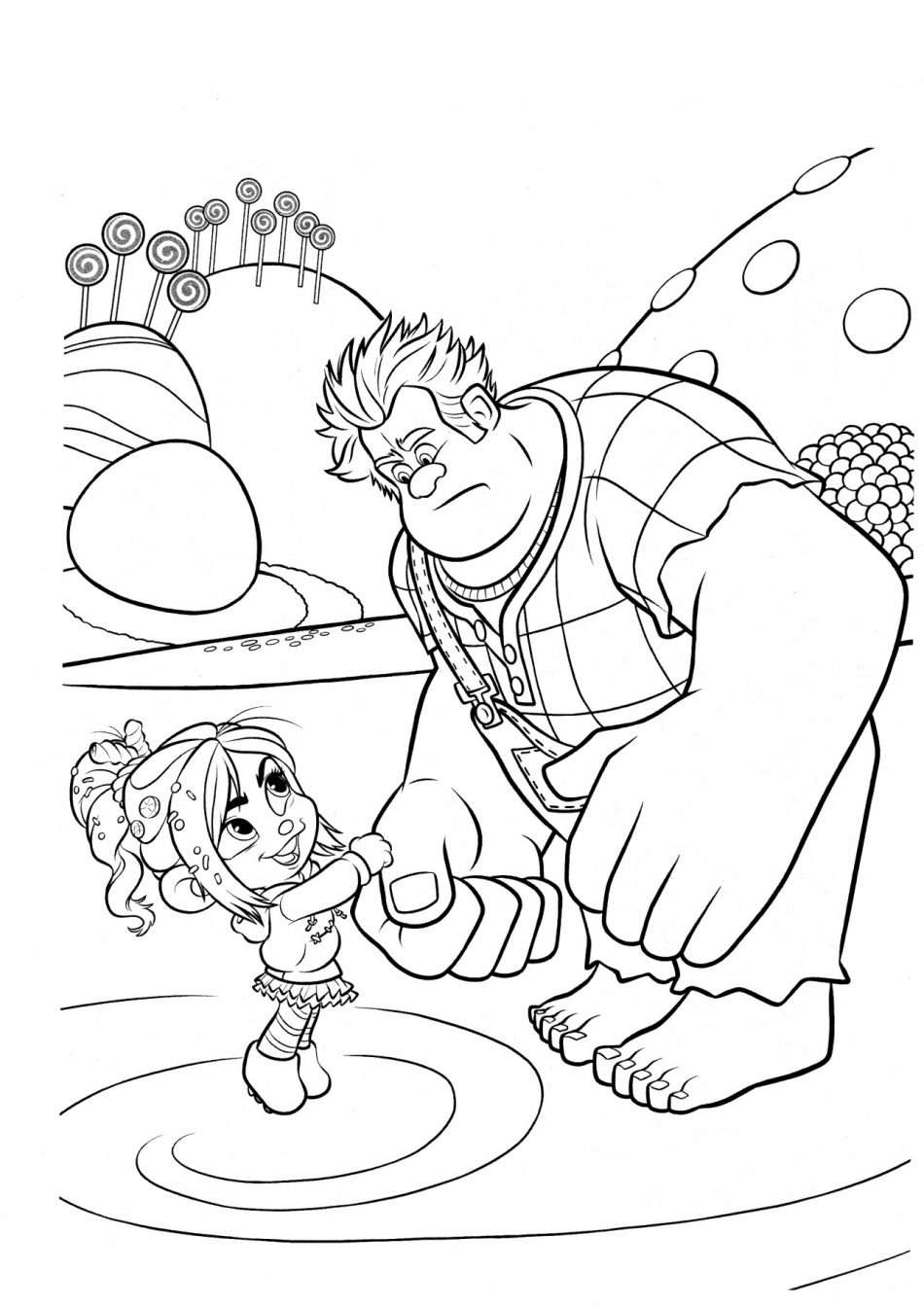 Wreck-It Ralph premiered at the El Capitan Theatre on October 29, 2012, and went into general release on November 2. The film was a critical and commercial success, grossing $471 million worldwide against a $165 million budget and winning the Annie Award for Best Animated Feature, as well as receiving nominations for the Golden Globe and Academy Award for Best Animated Feature.