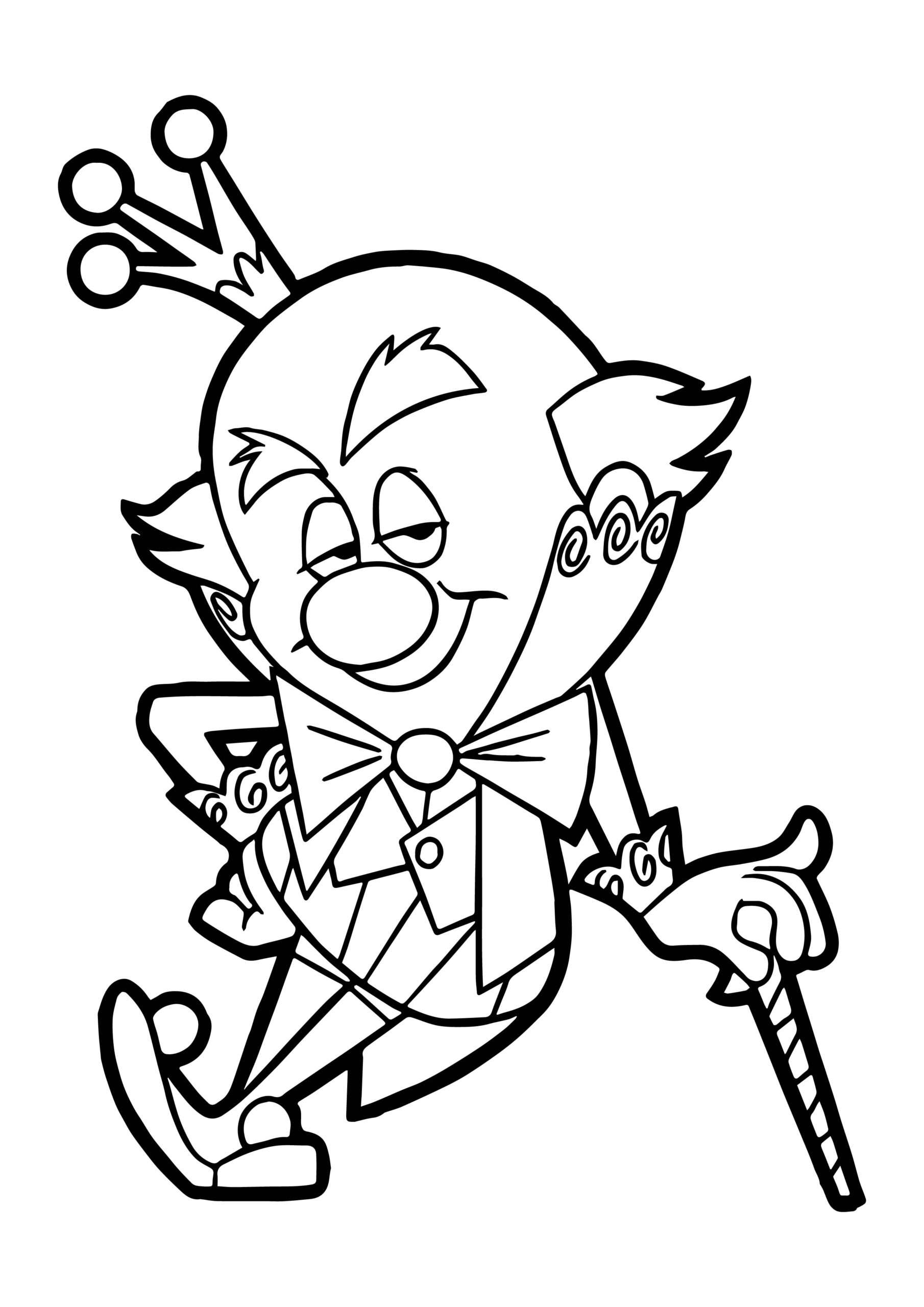 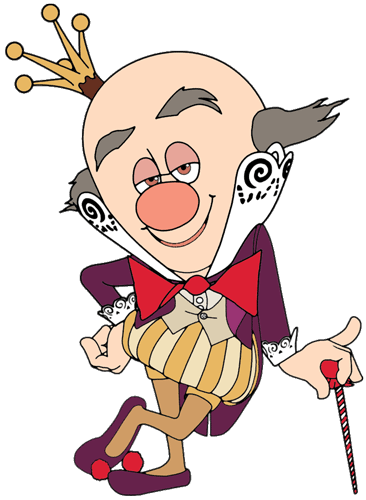 King Candy (real name Turbo) is the main antagonist of Disney’s 2012 animated feature film, Wreck-It Ralph. He was the flamboyantly jovial ruler of Sugar Rush, a kart-racing game set in a candy-themed kingdom. Originating from TurboTime, Turbo was once the most beloved character in the arcade, until his popularity was superseded by newer games.