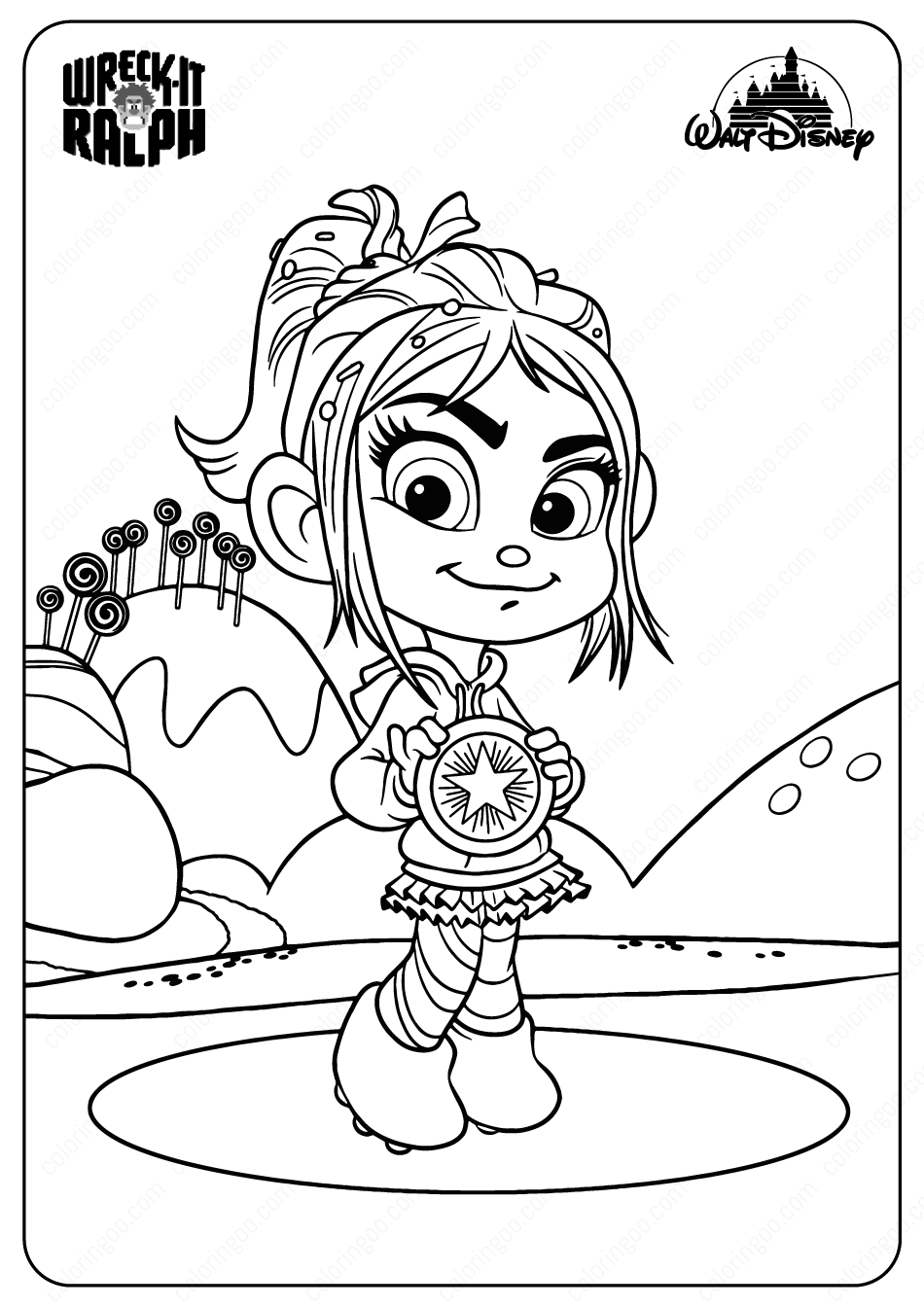 Vanellope von Schweetz was the main character of Litwak’s Arcade‘s kart-racer, Sugar Rush, where she served as the kingdom’s princess and top racer. She was amongst a line-up of fifteen distinct racers, whom compete against each other on confectionary-themed tracks for the coveted winner’s cup.