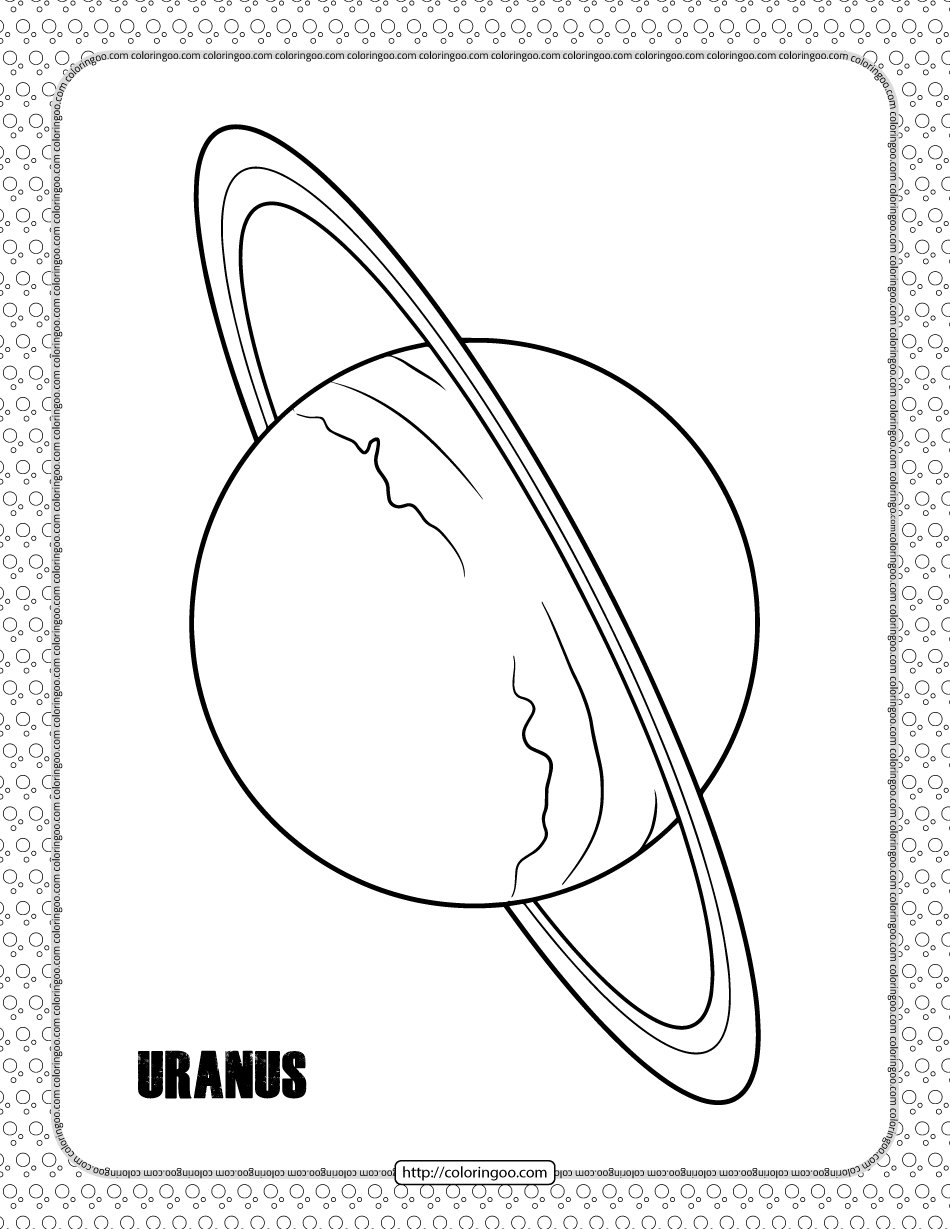 The first planet found with the aid of a telescope, Uranus was discovered in 1781 by astronomer William Herschel, although he originally thought it was either a comet or a star. It was two years later that the object was universally accepted as a new planet, in part because of observations by astronomer Johann Elert Bode. Herschel tried unsuccessfully to name his discovery Georgium Sidus after King George III.