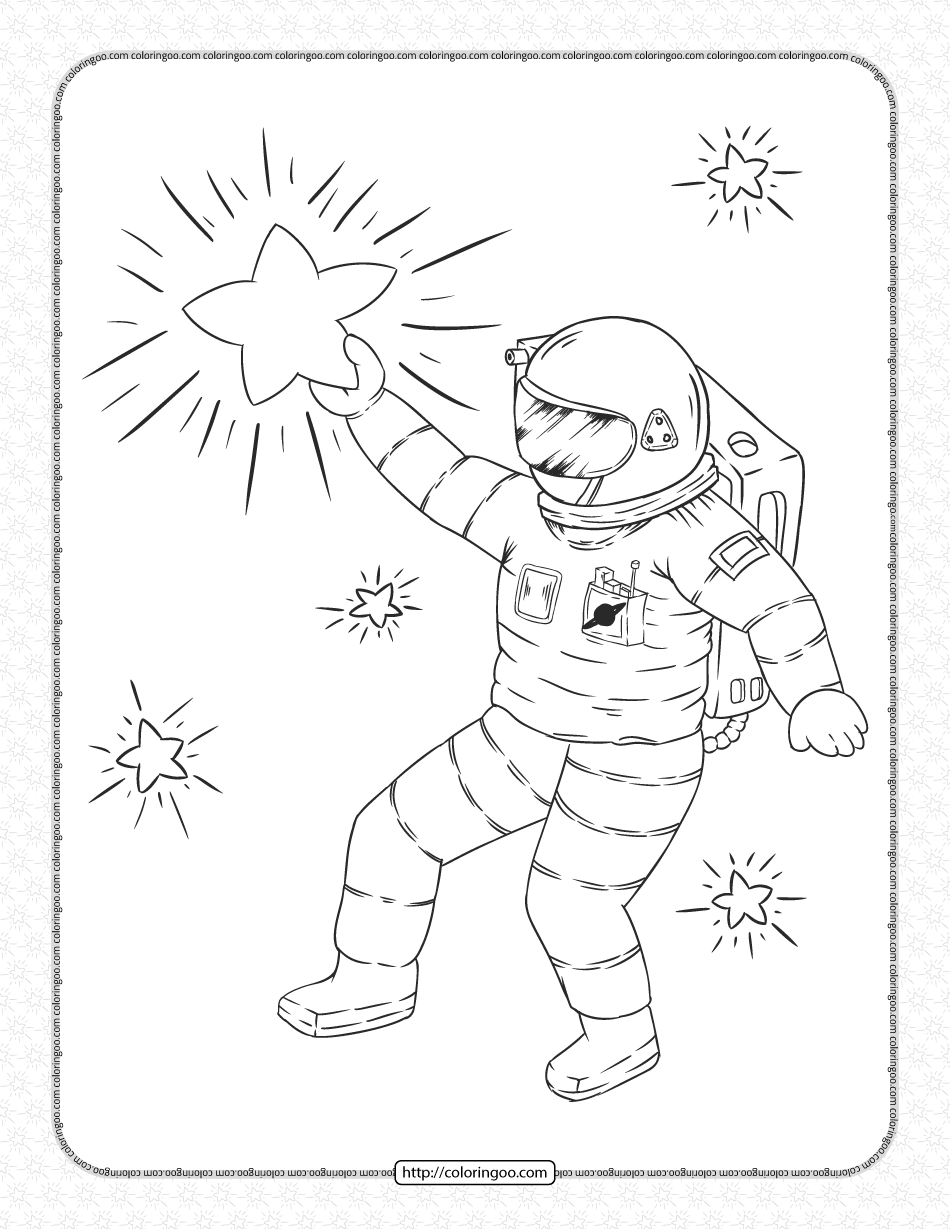 Astronaut, designation, derived from the Greek words for “star” and “sailor,” commonly applied to an individual who has flown in outer space. More specifically, “astronaut” refers to those from the United States, Canada, Europe, and Japan who travel into space. Those Soviet and later Russian individuals who travel into space are known as cosmonauts (from the Greek words for “universe” and “sailor”). China designates its space travelers taikonauts (from the Chinese word for “space” and the Greek word for “sailor”).