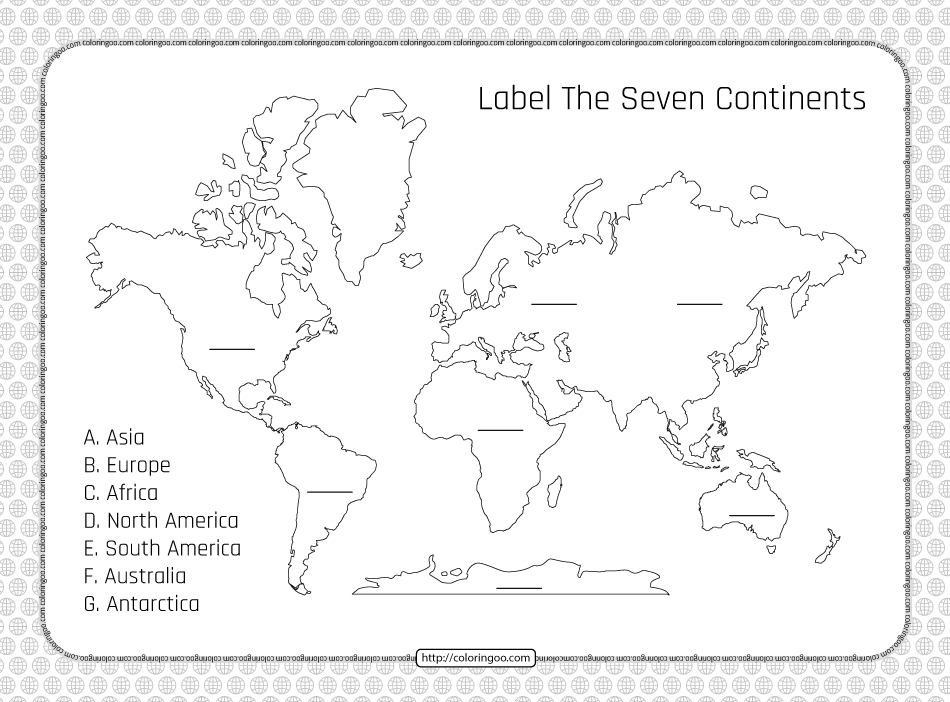 A continent is one of several large landmasses. Generally identified by convention rather than any strict criteria, up to seven regions are commonly regarded as continents. Ordered from largest in the area to smallest, these seven regions are: Asia, Africa, North America, South America, Antarctica, Europe, and Australia. Variations with fewer continents may merge some of these, for example, some systems include Eurasia or America as single continents. 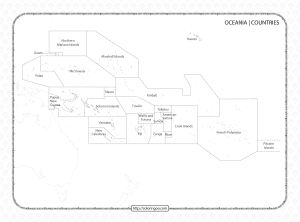 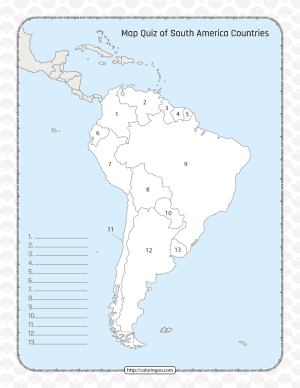 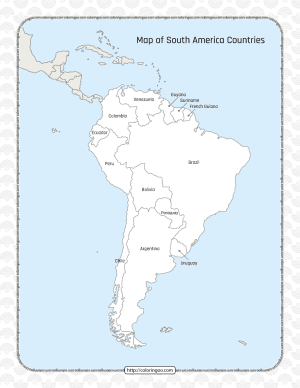 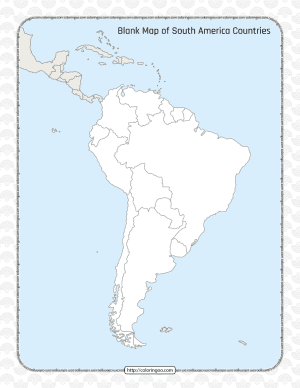 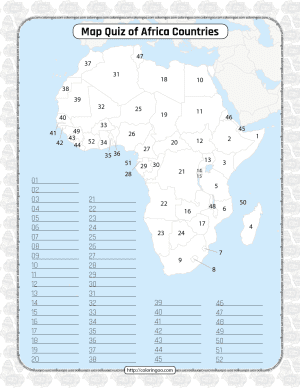 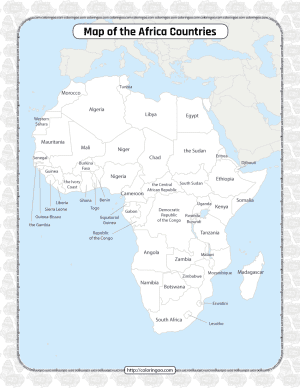