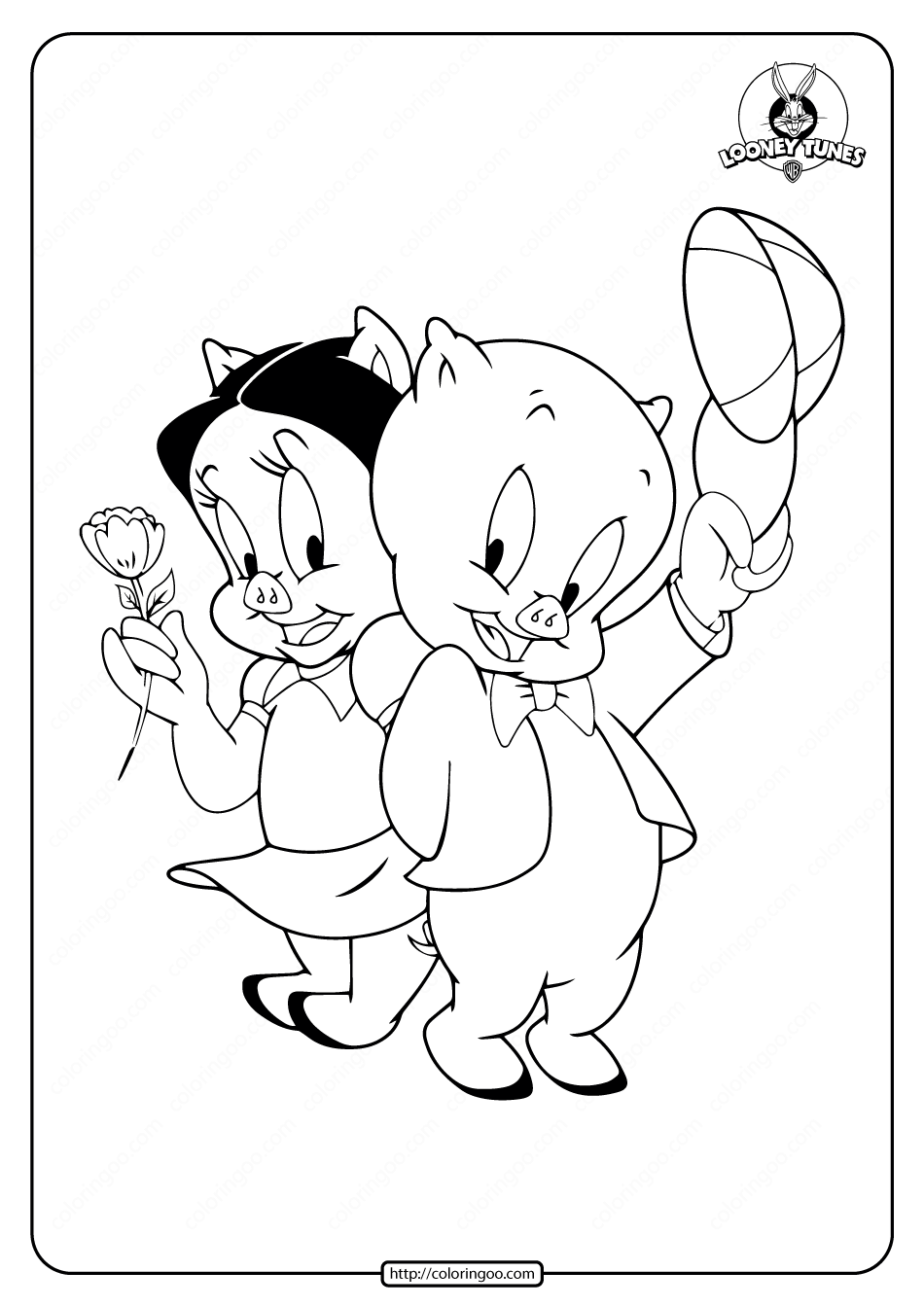 Porky Pig is an animated cartoon character in the Warner Bros. Looney Tunes and Merrie Melodies series of animated cartoons. He was the first character created by the studio to draw audiences based on his star power, and the animators (particularly Bob Clampett) created many critically acclaimed shorts using the sentient porcine.