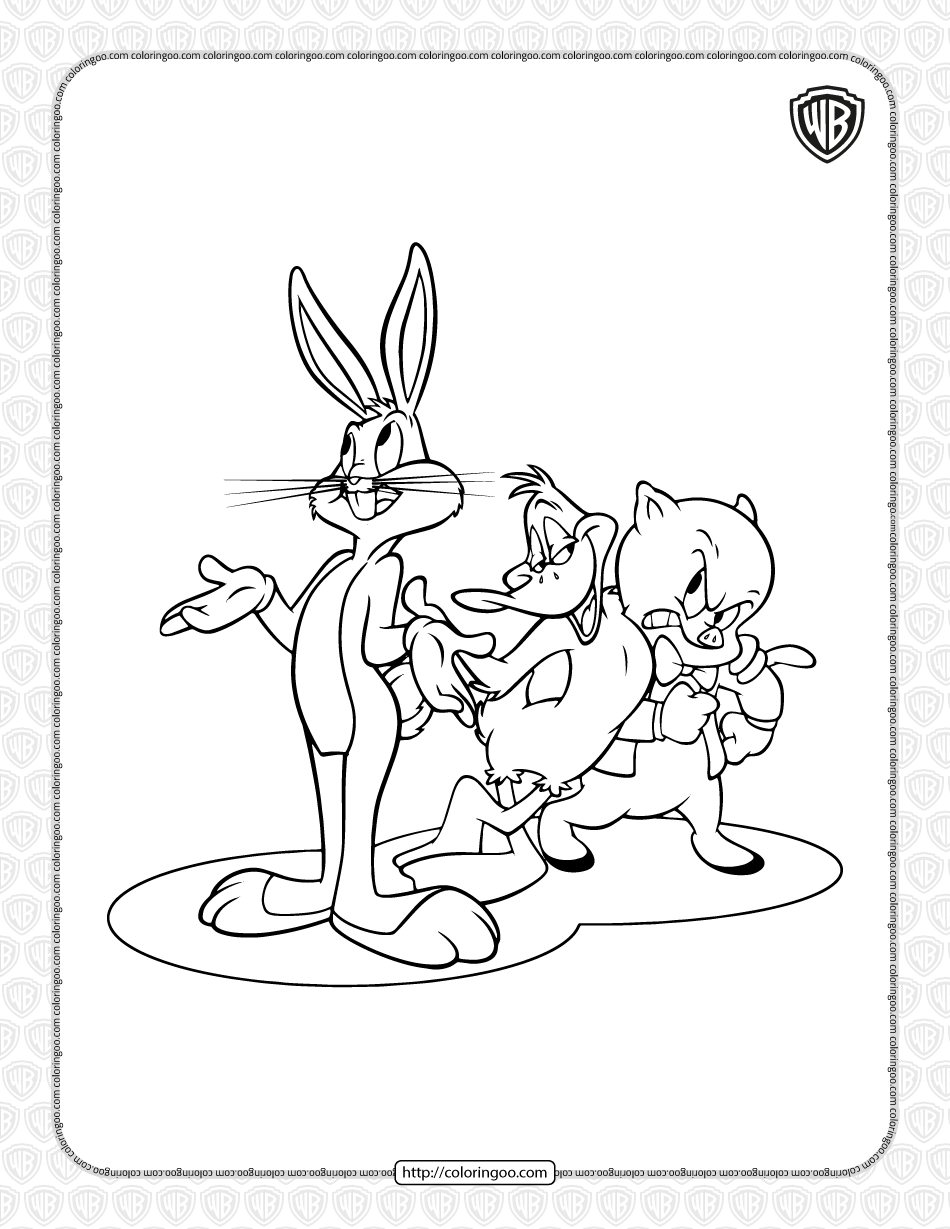 The name “Bugs” or “Bugsy” as an old-fashioned nickname means “crazy” (or “loopy”). Several famous people from the first half of the twentieth century had that nickname, like a famous gangster, Benjamin “Bugsy” Siegel, who disliked the nickname. It is now out of fashion as a nickname, but survives in 1950’s–1960’s expressions like “you’re bugging me”, as in “you’re driving me crazy”.