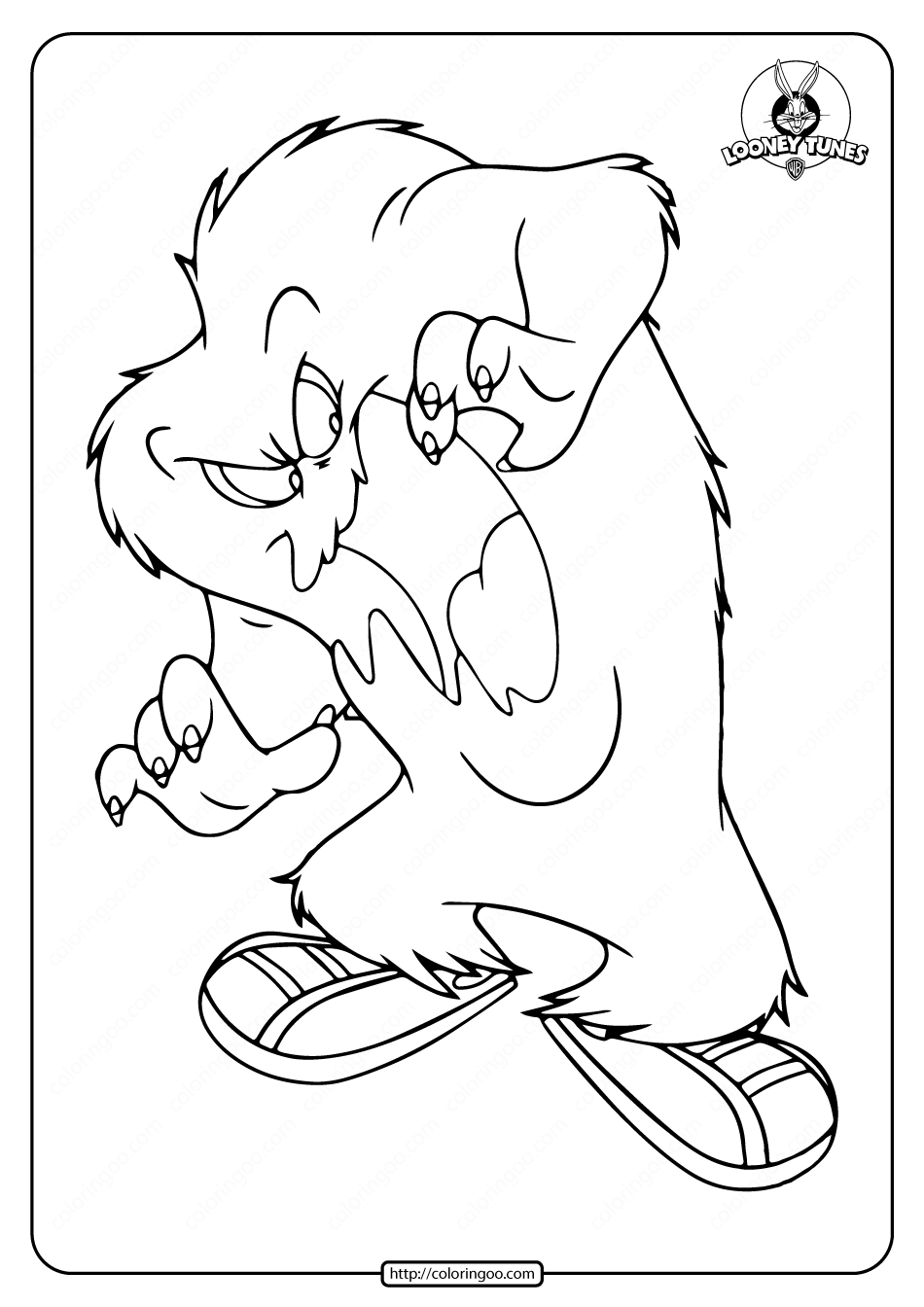 Gossamer (also called Rudolph) is a character in the Warner Bros. Looney Tunes and Merrie Melodies series of cartoons. The character is often a hairy, red monster, although in The Looney Tunes Show, he was more of an orange tone. He has two giant tennis shoes, and his face is composed of only two oval-shaped eyes and a wide mouth, with two hulking arms ending in dirty, clawed fingers. The monster’s main trait, however, is his red hair.