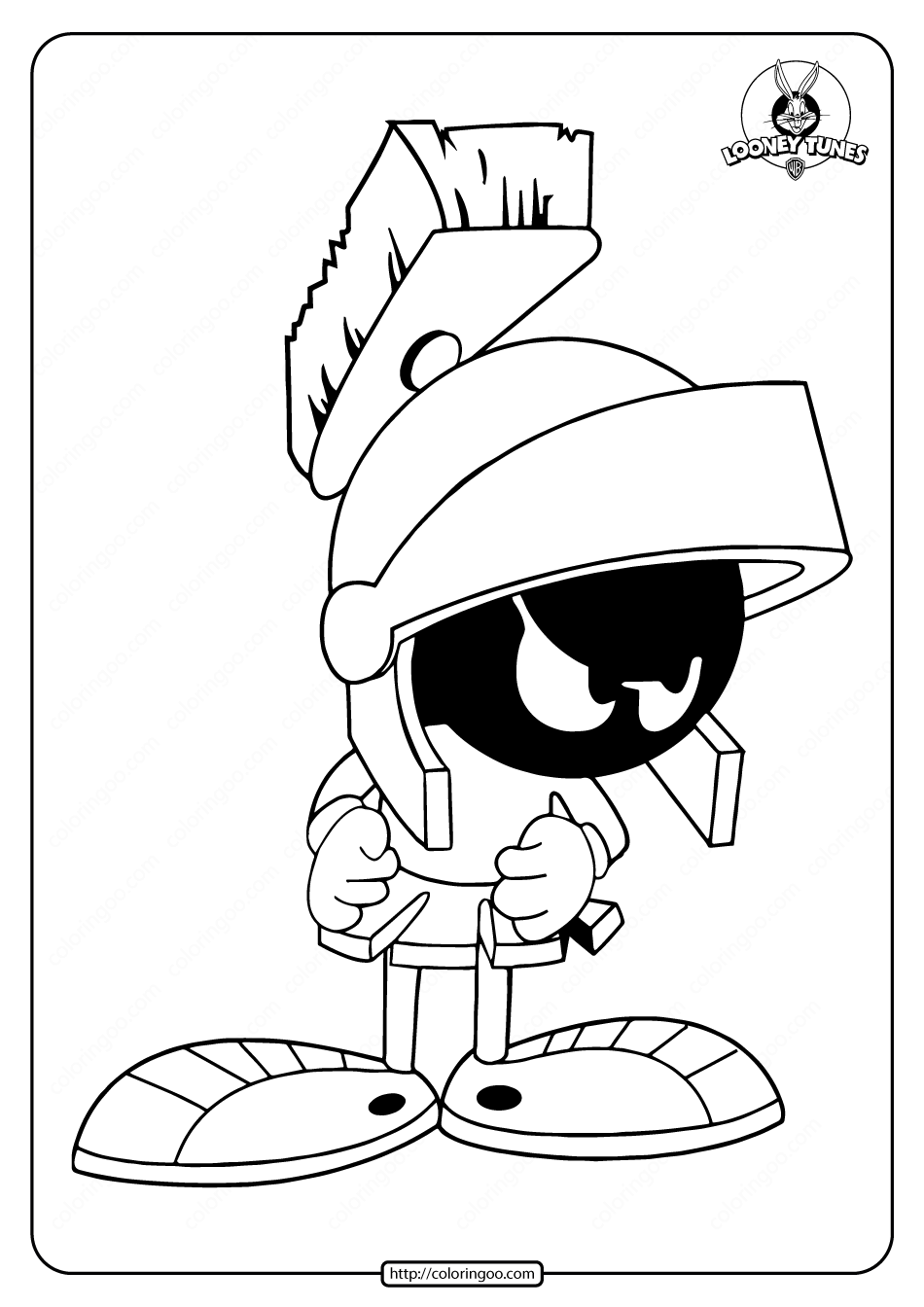 Marvin the Martian is a fictional character that appears as one of Bugs Bunny‘s primary enemies in the Looney Tunes and Merrie Melodies cartoons. That was the uniform that Mars wore: that helmet and skirt. We thought putting it on this ant-like creature might be funny. But since he had no mouth, we had to convey that he was speaking totally through his movements. It demanded a kind of expressive body mechanics. 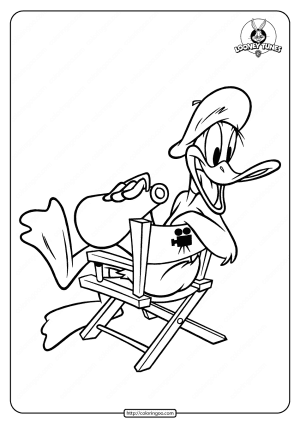 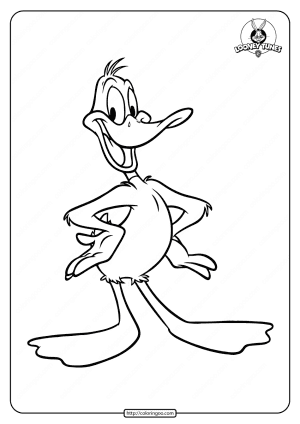