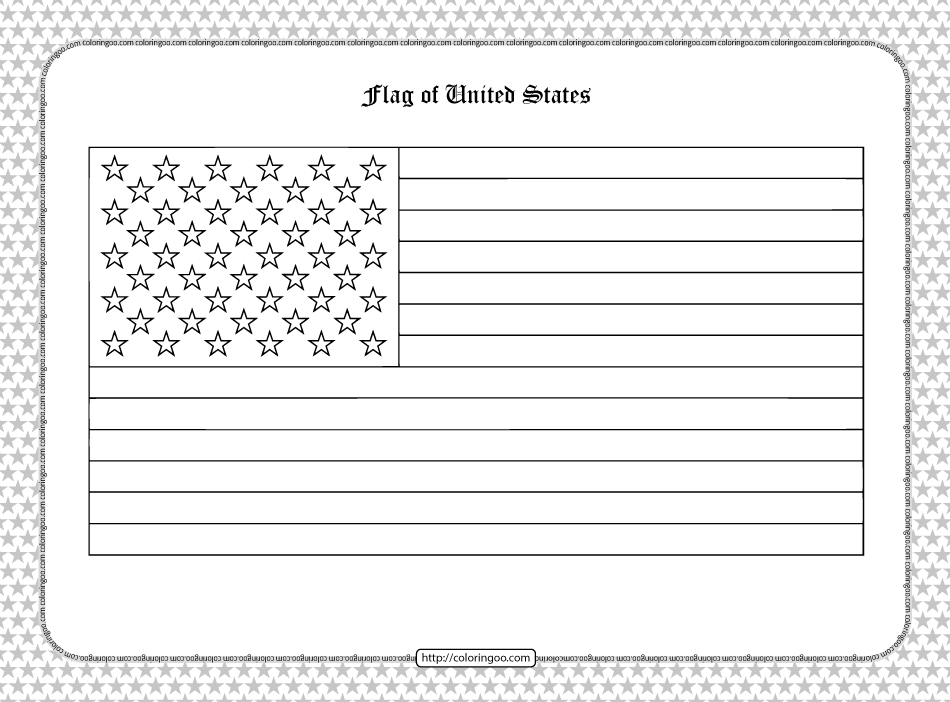 The flag of the United States of America, often referred to as the American flag or the U.S. flag, is the national flag of the United States. It consists of thirteen equal horizontal stripes of red (top and bottom) alternating with white, with a blue rectangle in the canton (referred to specifically as the “union”) bearing fifty small, white, five-pointed stars arranged in nine offset horizontal rows, where rows of six stars (top and bottom) alternate with rows of five stars. The 50 stars on the flag represent the 50 states of the United States of America, and the 13 stripes represent the thirteen British colonies that declared independence from the Kingdom of Great Britain, and became the first states in the U.S. Nicknames for the flag include the Stars and Stripes, Old Glory, and the Star-Spangled Banner. 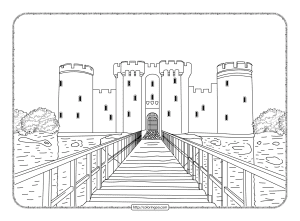 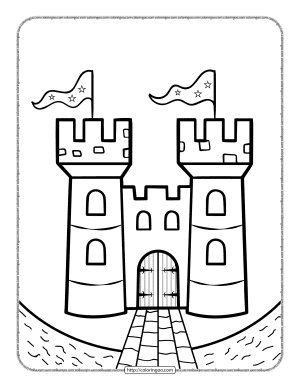 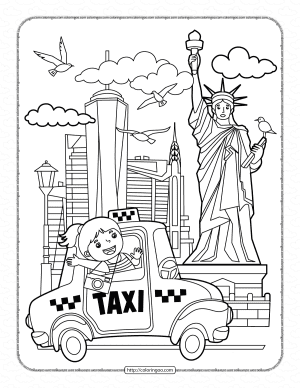 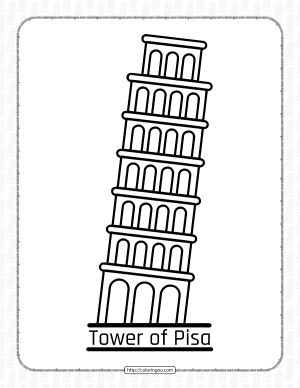 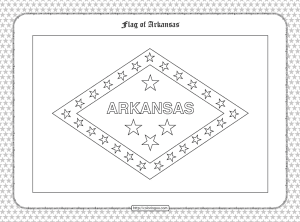