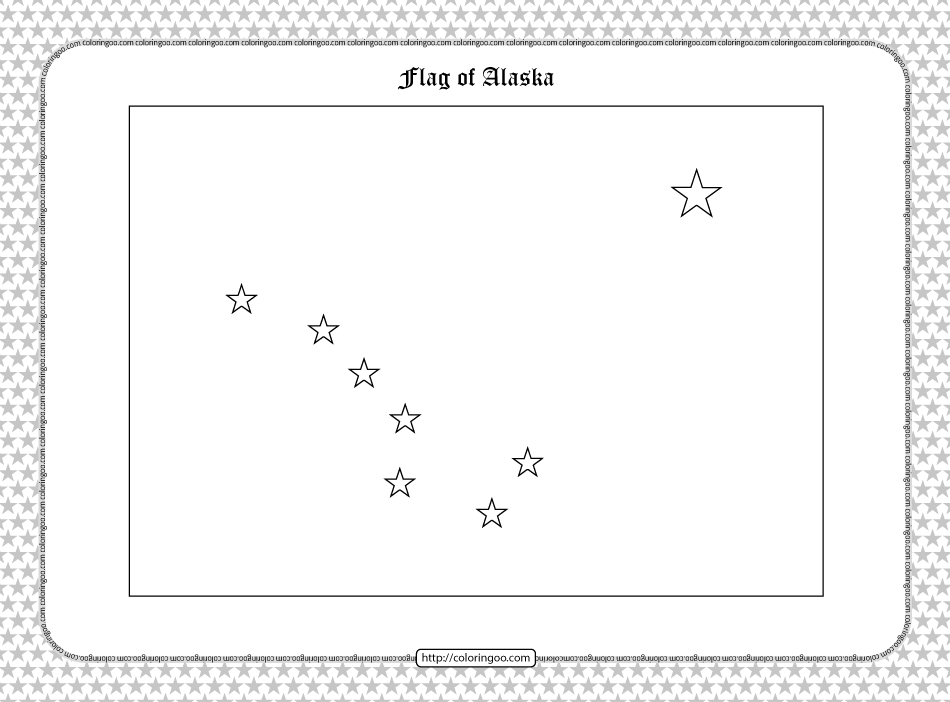 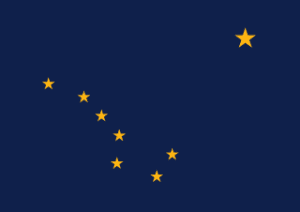 The state flag of Alaska displays eight gold stars, forming the Big Dipper and Polaris, on a dark blue field. The Big Dipper is an asterism in the constellation Ursa Major which symbolizes a bear, an animal indigenous to Alaska. As depicted on the flag, its stars can be used as a guide by the novice to locate Polaris and determine true north, which varies considerably from magnetic north. The design was created by Benny Benson of Seward and selected from among roughly 700 entries in a 1927 contest. In 2001, a survey conducted by the North American Vexillological Association placed Alaska’s flag fifth-best in design quality out of the 72 Canadian provincials, U.S. state, and U.S. territory flags ranked. It finished behind the flags of New Mexico, Texas, Quebec, and Maryland respectively.