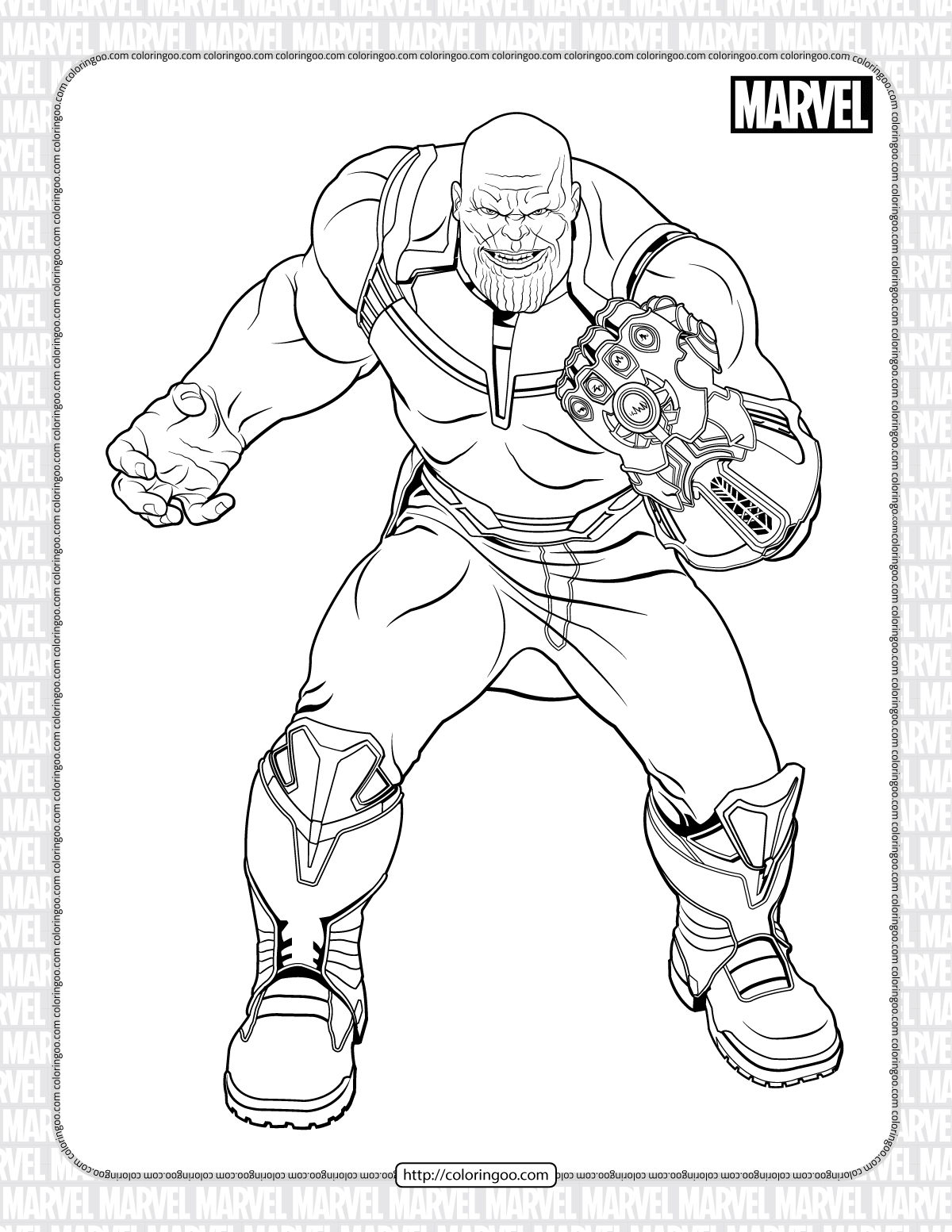 He is perhaps the most evil, bloodthirsty, and powerful villain in the universe—so powerful that religious sects have worshipped him as a god. His enemies include nearly every Super Hero in existence. He is obsessed with Goddess Death and has waged genocidal campaigns in an attempt to placate her. Most famously, he has attempted to conquer the universe by wielding the Infinity Gauntlet. He is the Mad Titan. He is Thanos.