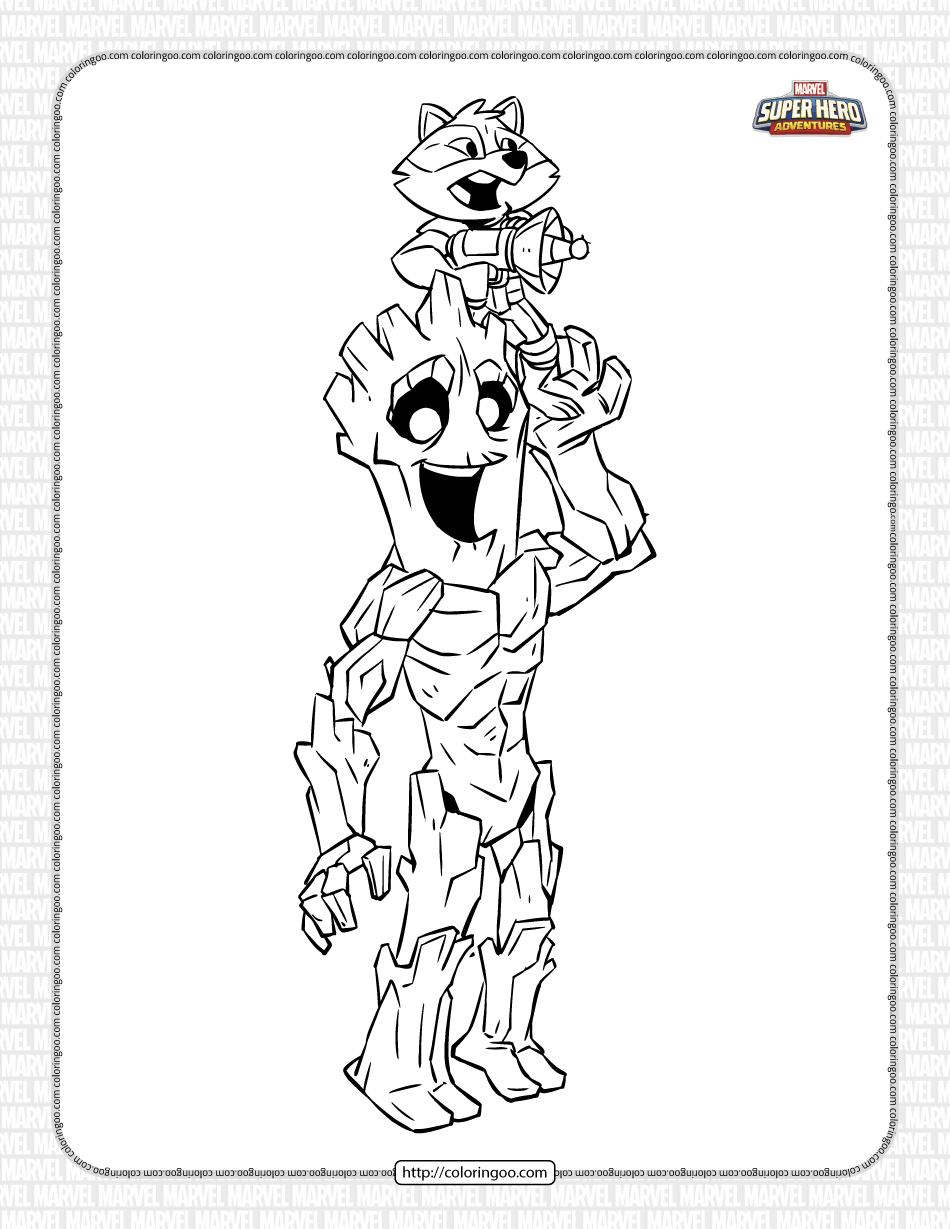 89P13, mainly known as Rocket, is a genetically enhanced creature and a member of the Guardians of the Galaxy. Alongside his friend and partner Groot, Rocket traveled the galaxy, committing crimes and picking up bounties until they met Star-Lord, who convinced them to assist him in selling the Orb for a massive profit. However, as it was discovered that the Orb being sought by Ronan the Accuser was one of the Infinity Stones, Rocket was convinced to risk everything to stop Ronan’s plans to destroy Xandar.