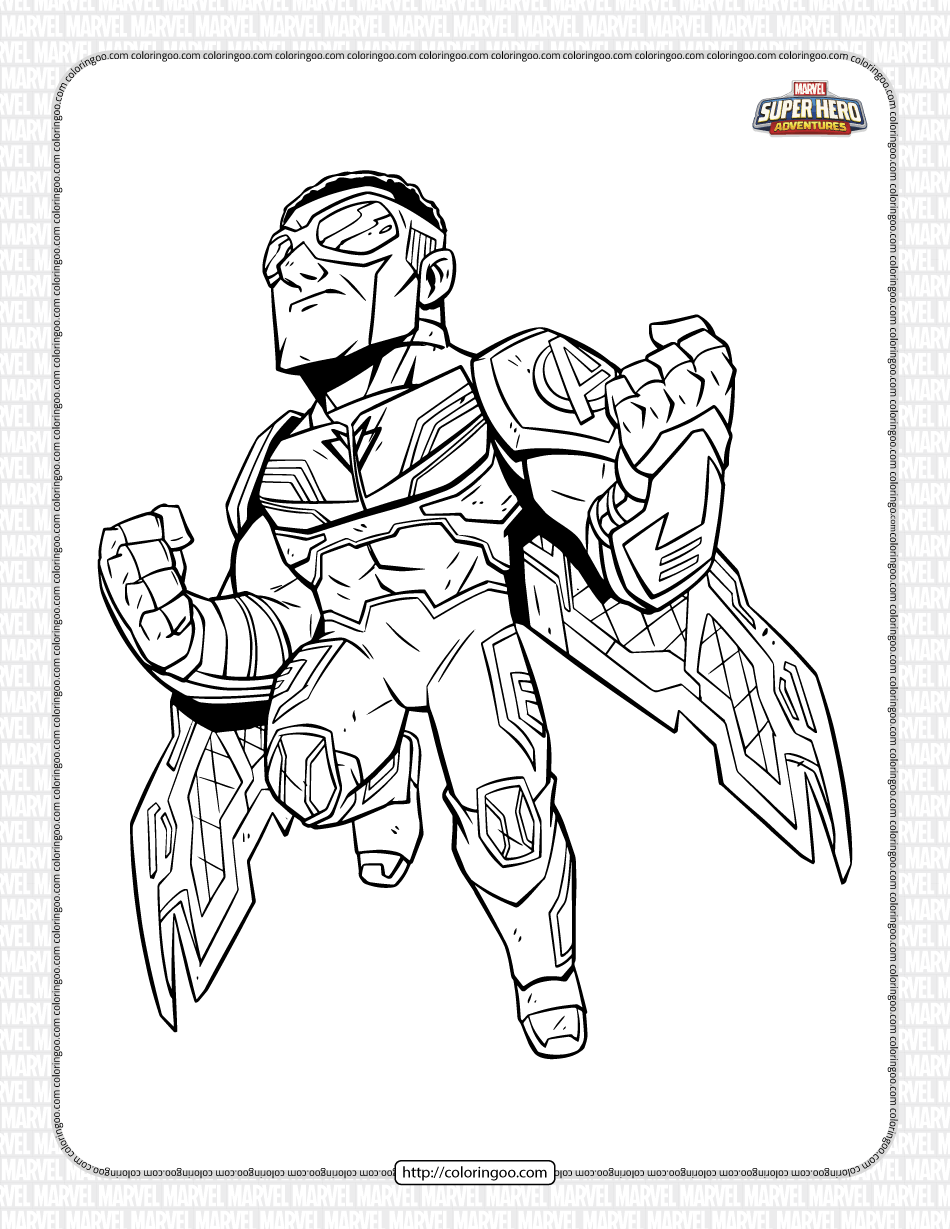 Sam was lured to a Caribbean island named Exile where the Red Skull and his henchmen were hiding out. After their initial skirmish, Captain America and Sam defeated the Skull, and the Falcon became Cap’s partner for a long time. Allegedly, Red Skull used the Cosmic Cube to give Sam the ability to telepathically communicate with birds, especially a falcon that Wilson had bought named Redwing. Wilson received help from the Black Panther, who created a harness for Wilson, allowing him to fly.