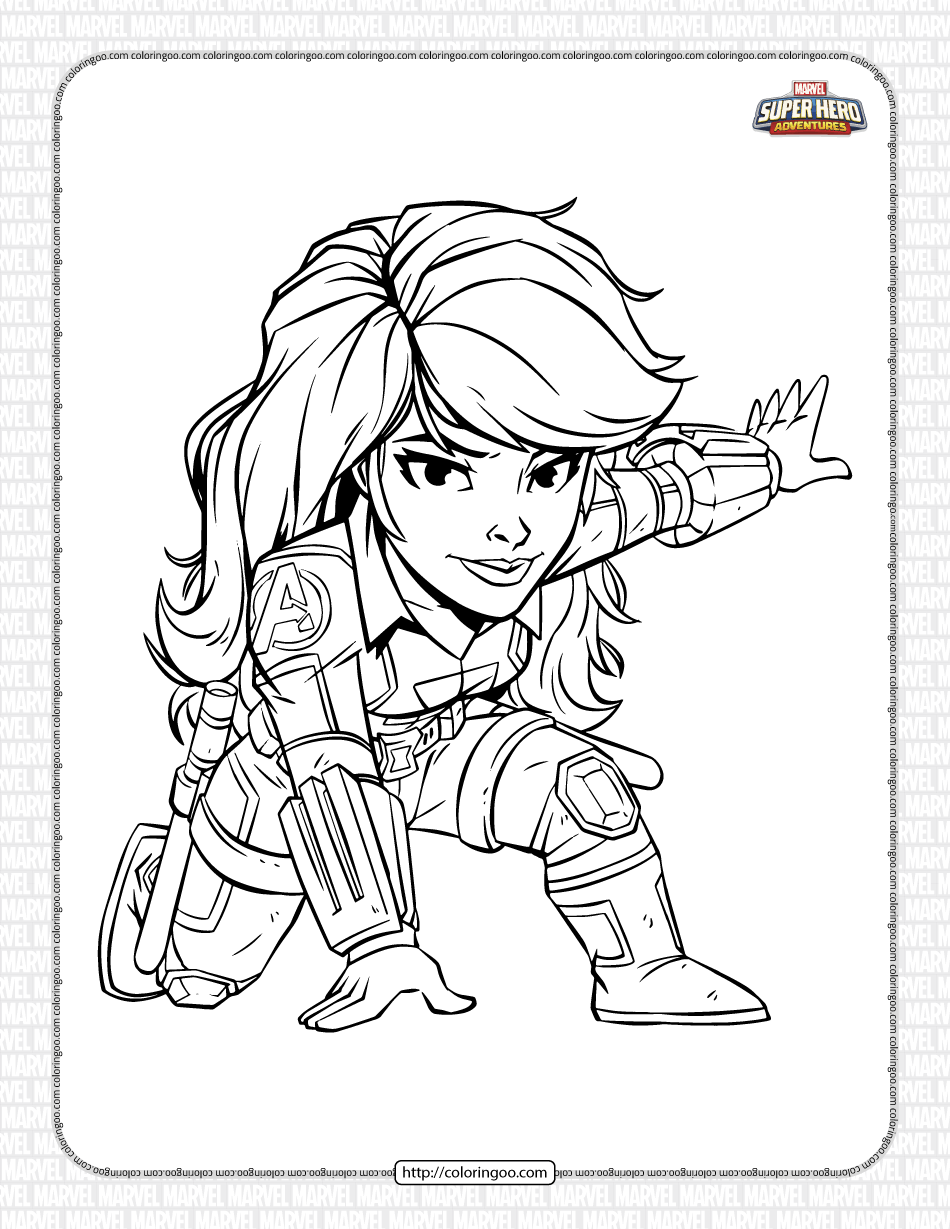 Natalia Alianovna “Natasha” Romanoff (Russian: Наталья Алиановна “Наташа” Романова), also known as Black Widow, was one of the most talented spies and assassins in the entire world and a founding member of the Avengers. As a child, she was indoctrinated into the Red Room by General Dreykov, and briefly lived as the surrogate daughter of Alexei Shostakov and Melina Vostokoff while they were undercover in the United States of America.