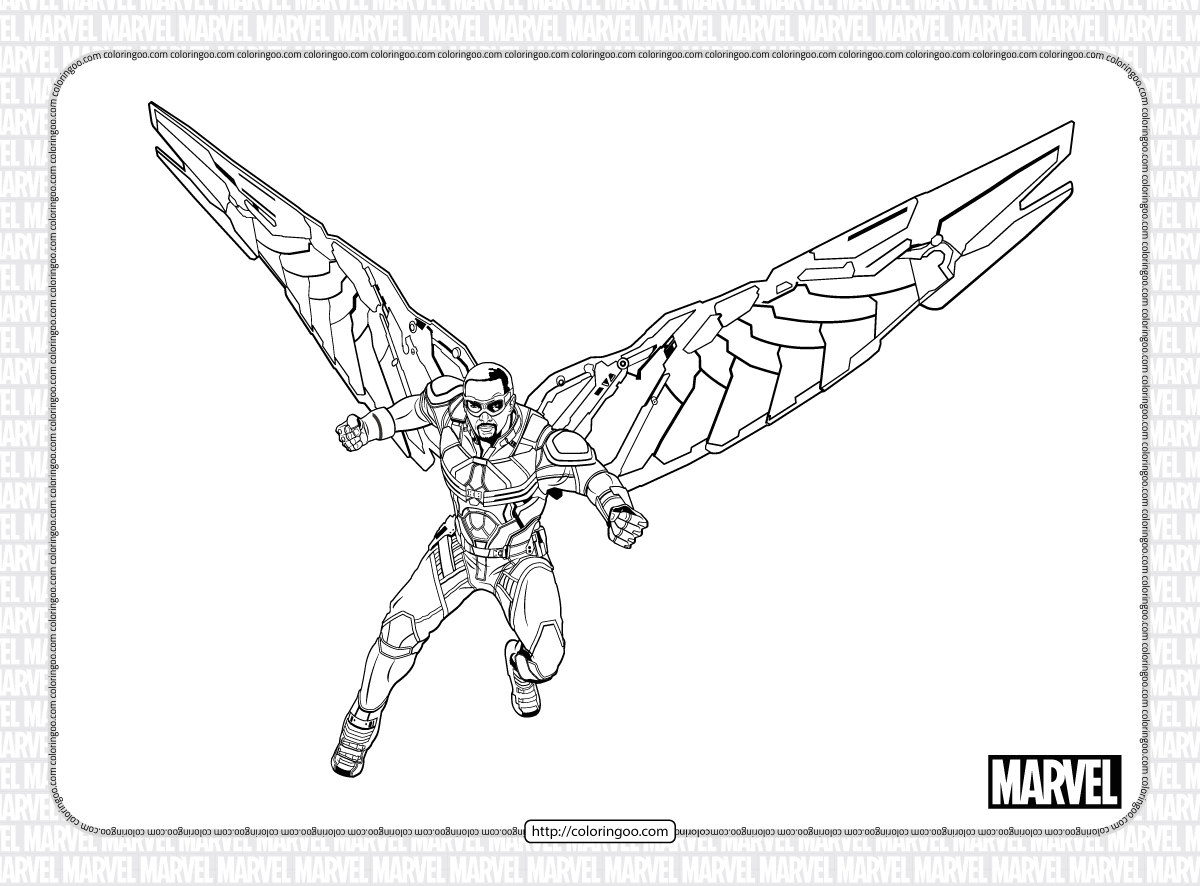 Sam Wilson, formerly the Falcon, takes on the mantle of Captain America as he teams up with his fellow Avengers. Sam Wilson grew up in Harlem listening to his minister father Paul deliver life-affirming sermons that instilled a sense of justice and fairness in his young self. While trying to break up a gang-related fight, Paul was killed in front of his son. Sam’s mother Darlene was later killed during a mugging, leaving him alone to raise his brother and sister.