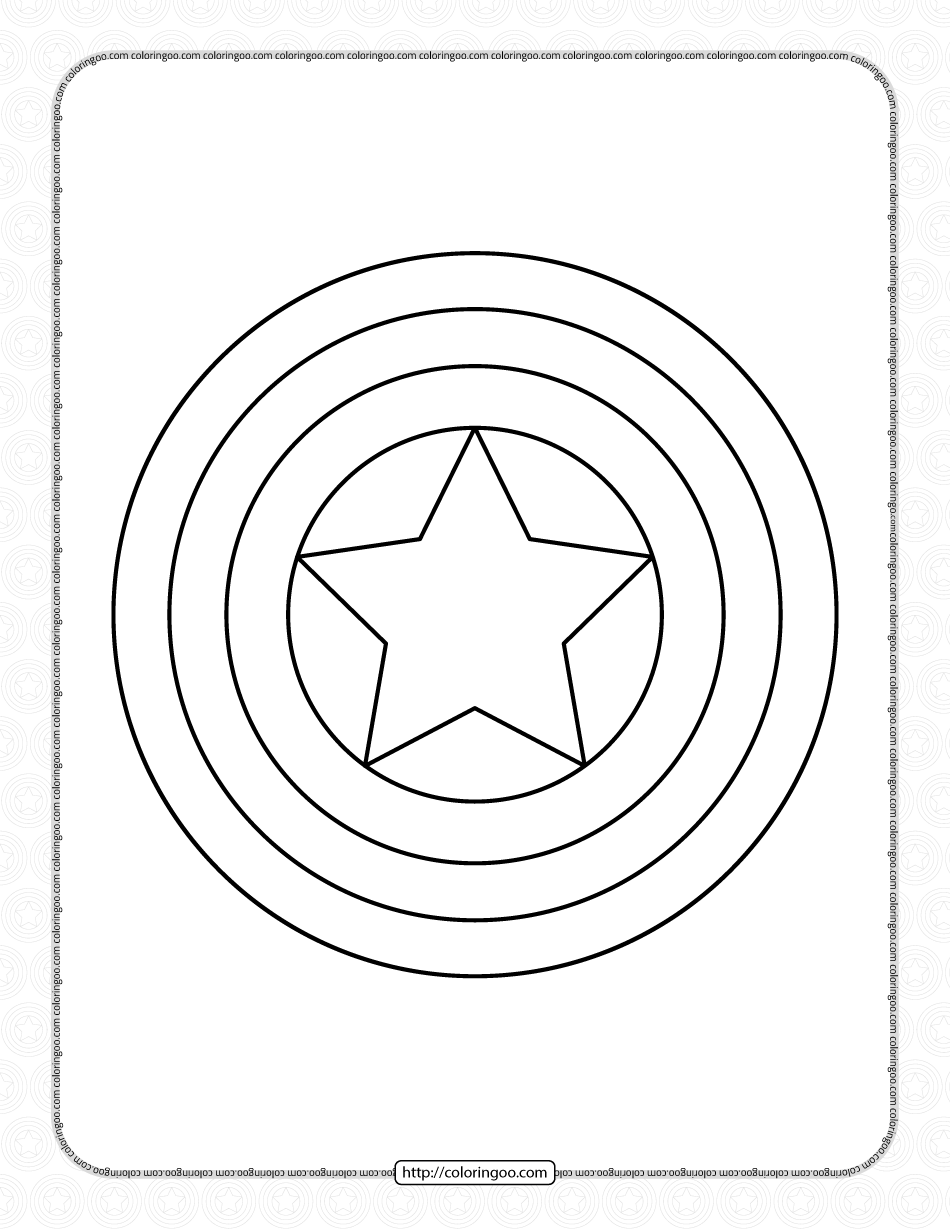 Captain America’s Shield is a vibranium shield that was extensively used by Steve Rogers. After the original shield was destroyed by Thanos during the Battle of Earth, Rogers traveled to an alternate timeline and acquired another shield, bestowing it to Sam Wilson. However, Wilson donated the shield to the Smithsonian’s Captain America exhibit, where it was taken by the U.S. government and given to John Walker, the second Captain America. 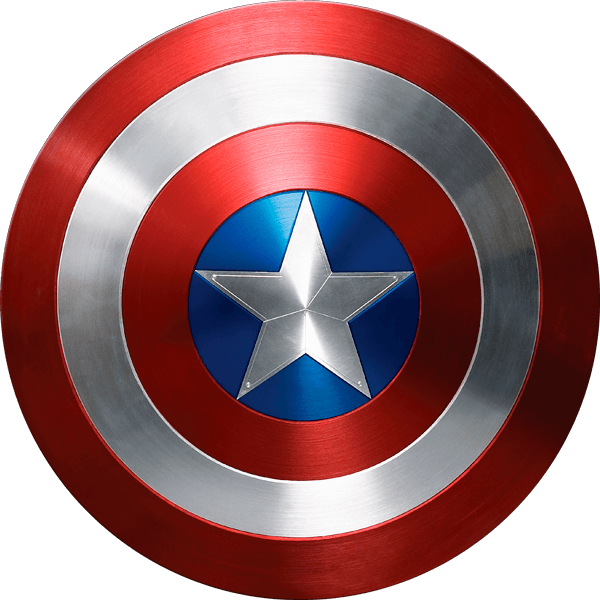 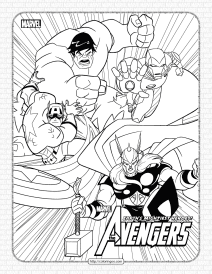 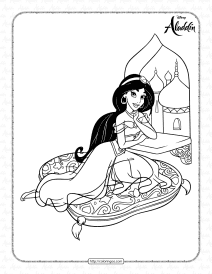 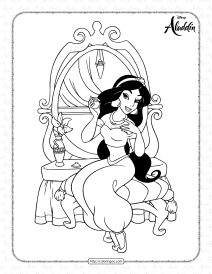 Jasmin is in Her Bedroom Coloring Page 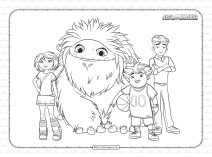 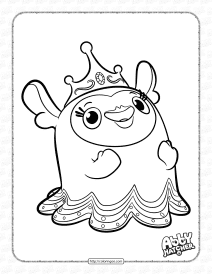 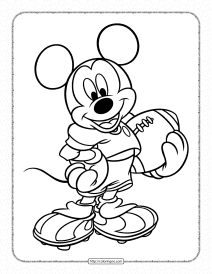