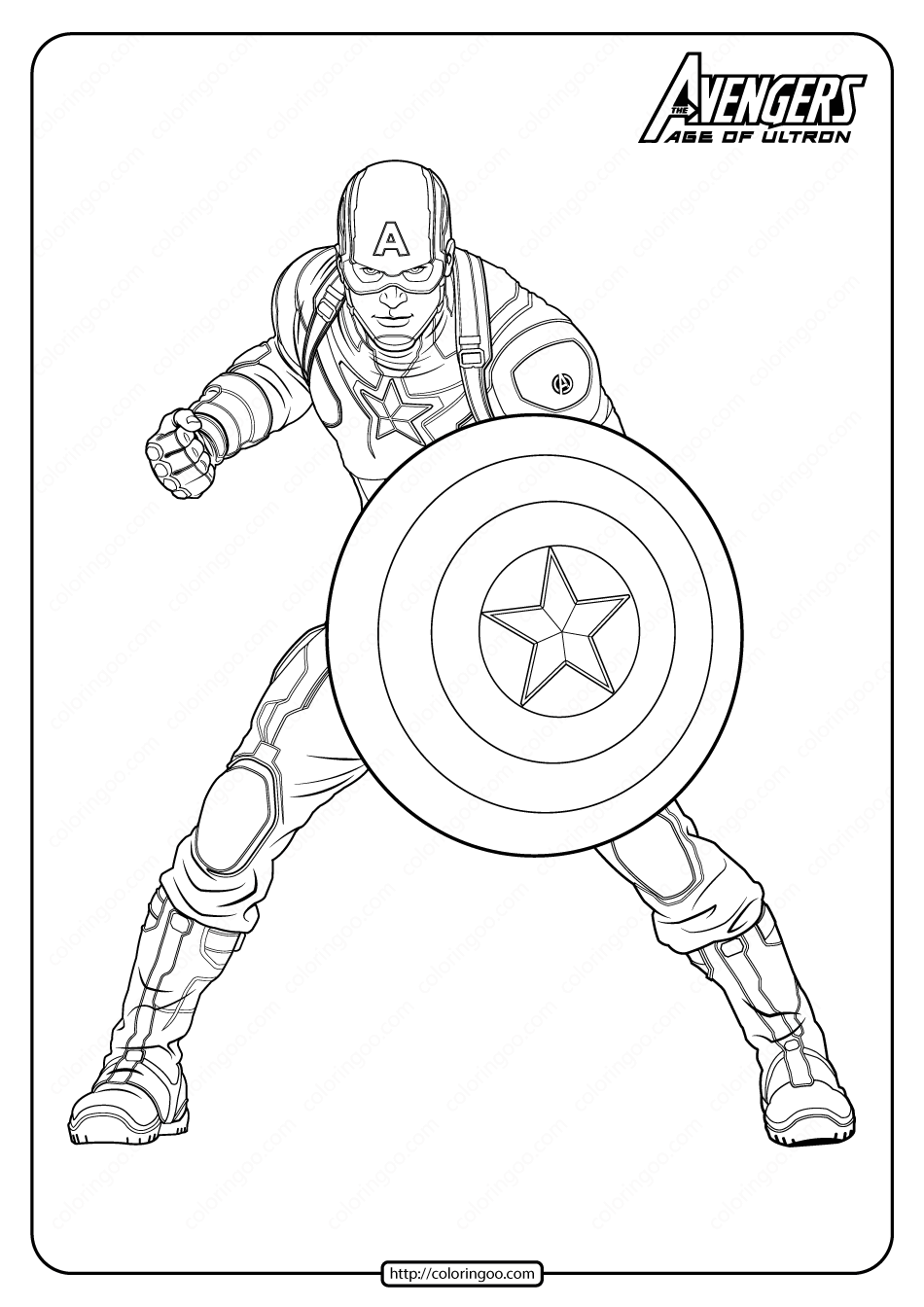 Captain America, the first Avenger, is ready to lead the Avengers team in the fight against the evil Ultron! Captain Steven Grant “Steve” Rogers is a World War II veteran, a founding member of the Avengers, and Earth’s first superhero. Rogers had suffered from numerous health problems, and upon America’s entry into World War II, was rejected from the service within United States Army despite several attempts to enlist.