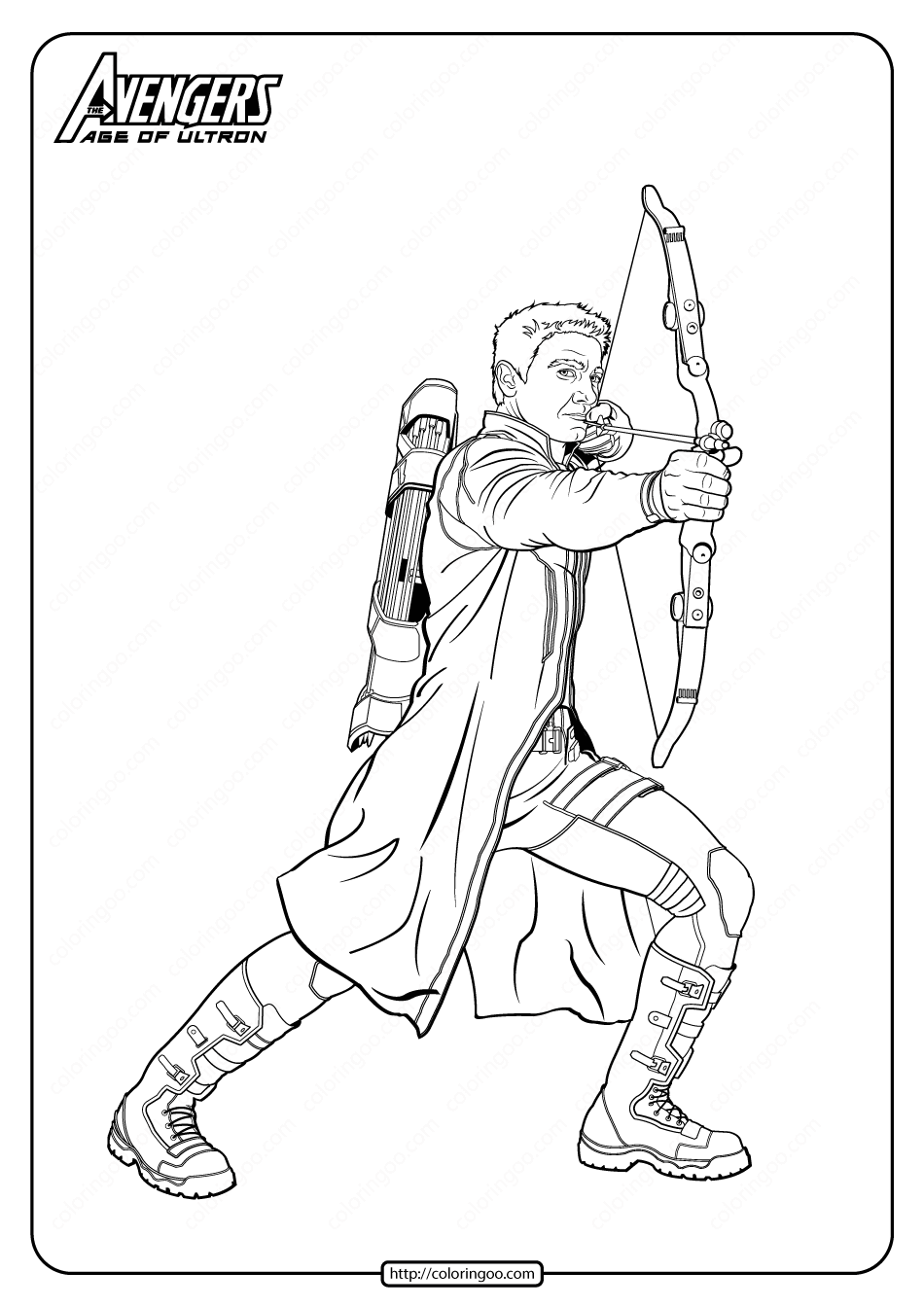 A skilled and accurate archer, Hawkeye is one of the team’s most lethal operatives. Clinton Francis “Clint” Barton, also known as Hawkeye, is a skilled marksman, a former special agent of S.H.I.E.L.D. and one of the founding members of the Avengers. Known for his use of the bow and arrow as his primary weapon, Barton had become one of the best agents of S.H.I.E.L.D., responsible for the recruitment of Black Widow, whom he developed a strong friendship with.