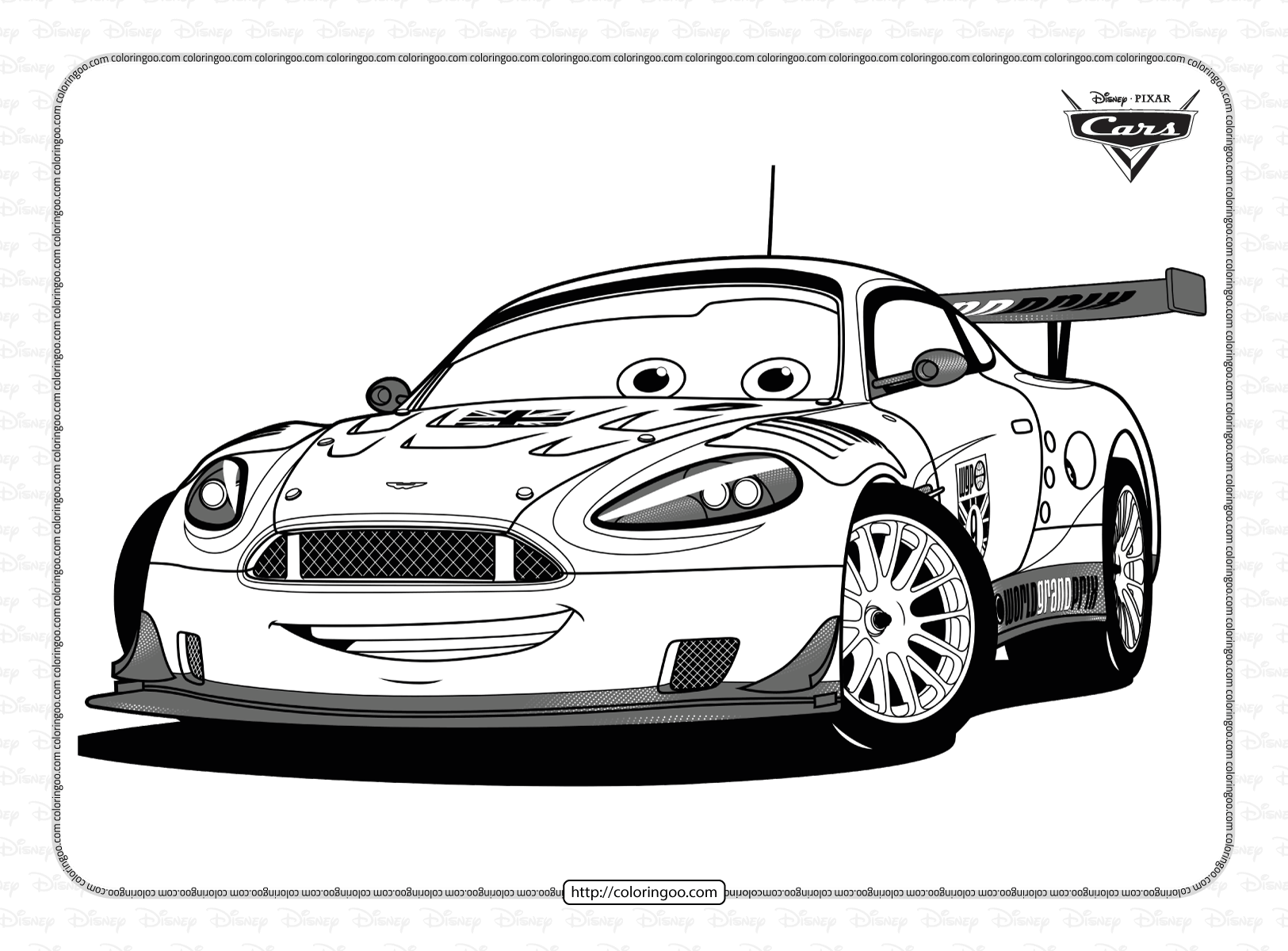 Nigel Gearsley is an Aston Martin DBR9 race car from the UK. He has a top speed of 180 MPH. Also, he was the second car to have his engine blown up from the the Lemons camera. And he was also seen at the Radiator Springs Grand Prix. He has a painting of the British Flag on his body. Nigel hopes that he can be the fastest car in the world.