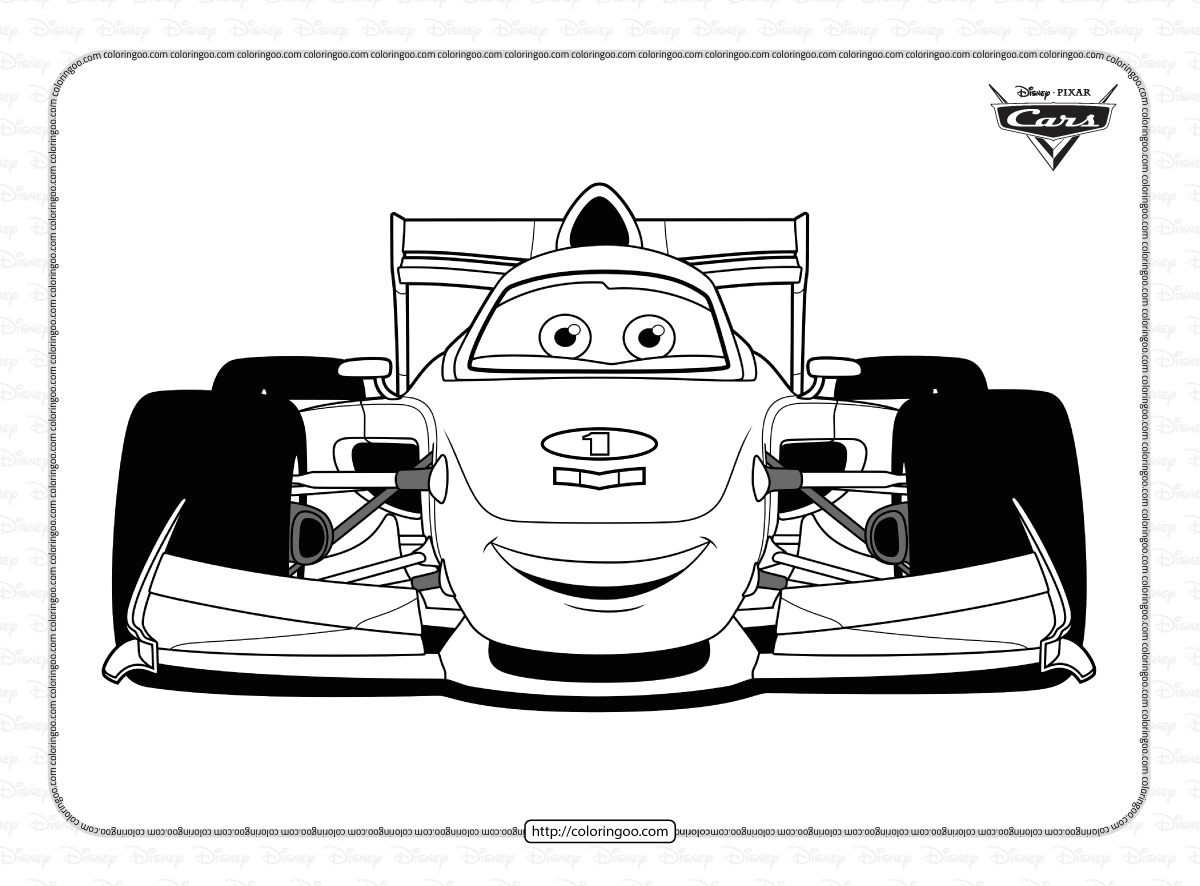 Francesco Bernoulli is a major character in Cars 2. He is not an antagonist, but is rude to Lightning McQueen at certain points. Towards the end of the movie, they are not completely friends, but acknowledge each other’s abilities and are simply competitive against one another. He was beaten by Guido in the World Grand Prix.