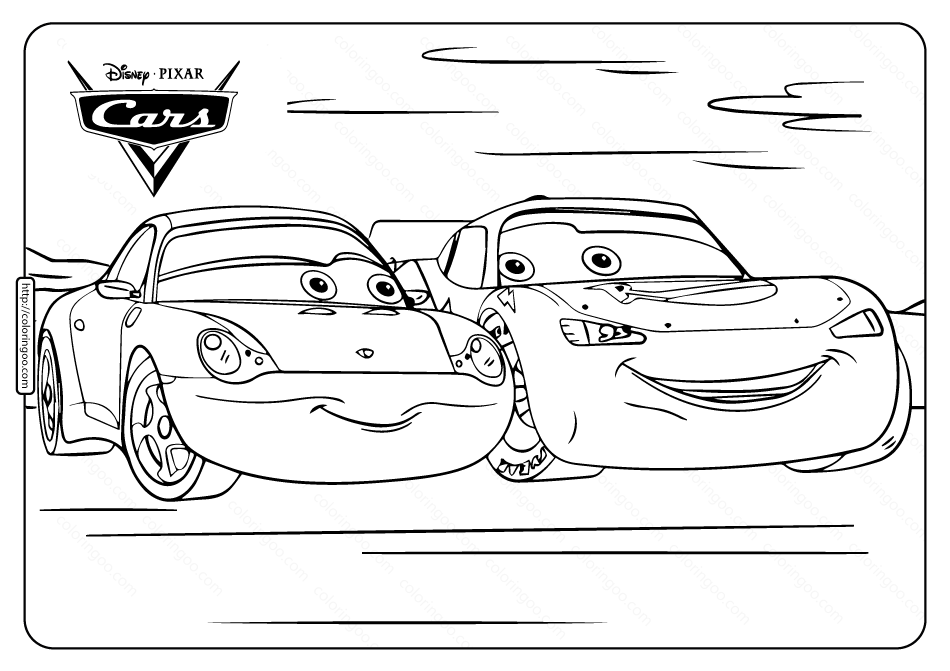 Lightning McQueen, known as to Sally as “Stickers”, known to Mater as “Buddy” and also known as simply McQueen, is the protagonist of Cars and Cars 3 and the deuteragonist of Cars 2. Lightning is named after Glenn McQueen or Steve McQueen.He is a red racecar. He is very selfish at first, but takes a detour to the sleepy town of Radiator Springs and learns to make friends and there is more to life than winning.