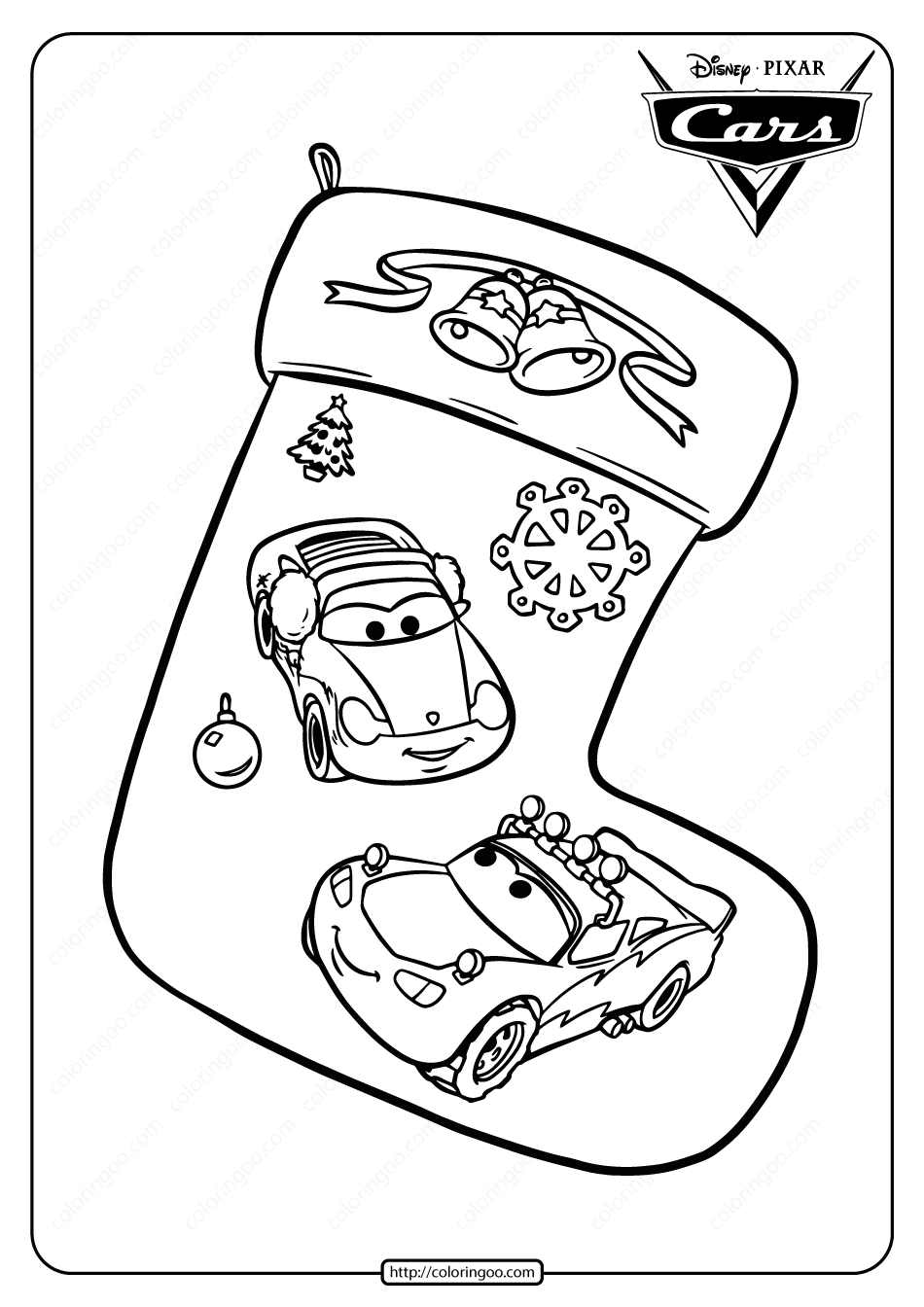 Cars is a 2006 computer animated film produced by Pixar Animation Studios and released by Walt Disney Pictures and the last film for the Buena Vista Pictures Distribution company and directed by John Lasseter and co-directed by Joe Ranft. It was the seventh Disney/Pixar feature film, and the final film by Pixar before it was bought by Disney.