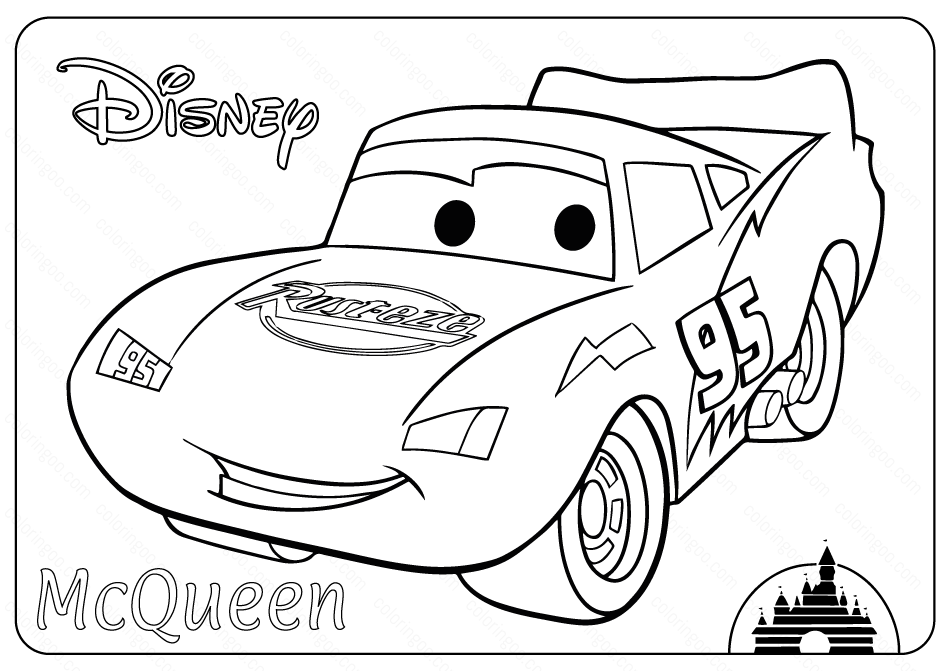 Lightning McQueen is an anthropomorphic stock car in the animated Pixar film Cars, its sequels Cars 2, Cars 3, and TV shorts known as Cars Toons. The character is not named after actor and race driver Steve McQueen, but after Pixar animator Glenn McQueen who died in 2002