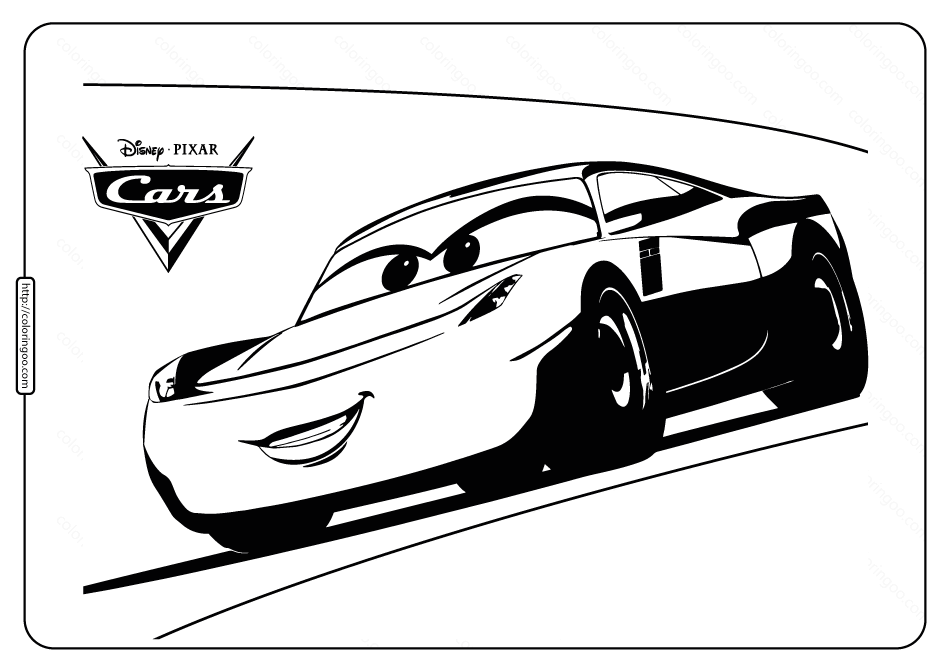 Cruz Ramirez is the deuteragonist of the 2017 Disney/Pixar computer-animated feature film, Cars 3. Cruz Ramirez is the deuteragonist of Cars 3. Cruz is a young Hispanic female sports car who instructs Lightning McQueen and a member of the more recent generation of cars, Cruz still believes Lightning has potential, and works at the Rust-eze Racing Center to coach Lightning. She is described as “optimistic, sunny, fierce, and friendly, and uses a voice command assistant called Hamilton. 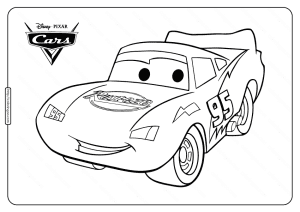 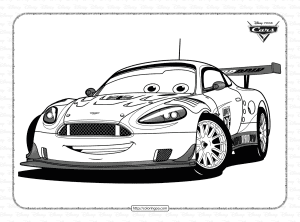 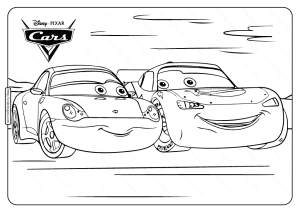 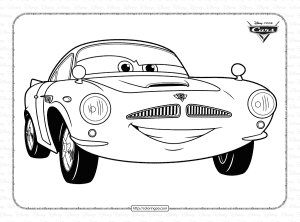 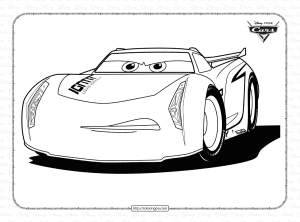 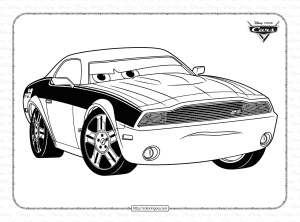 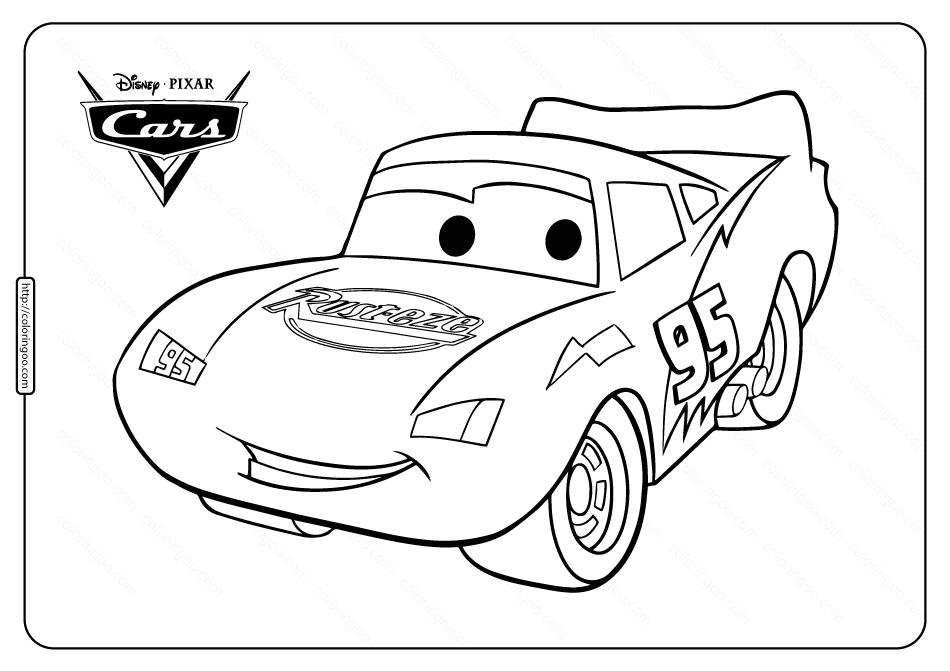 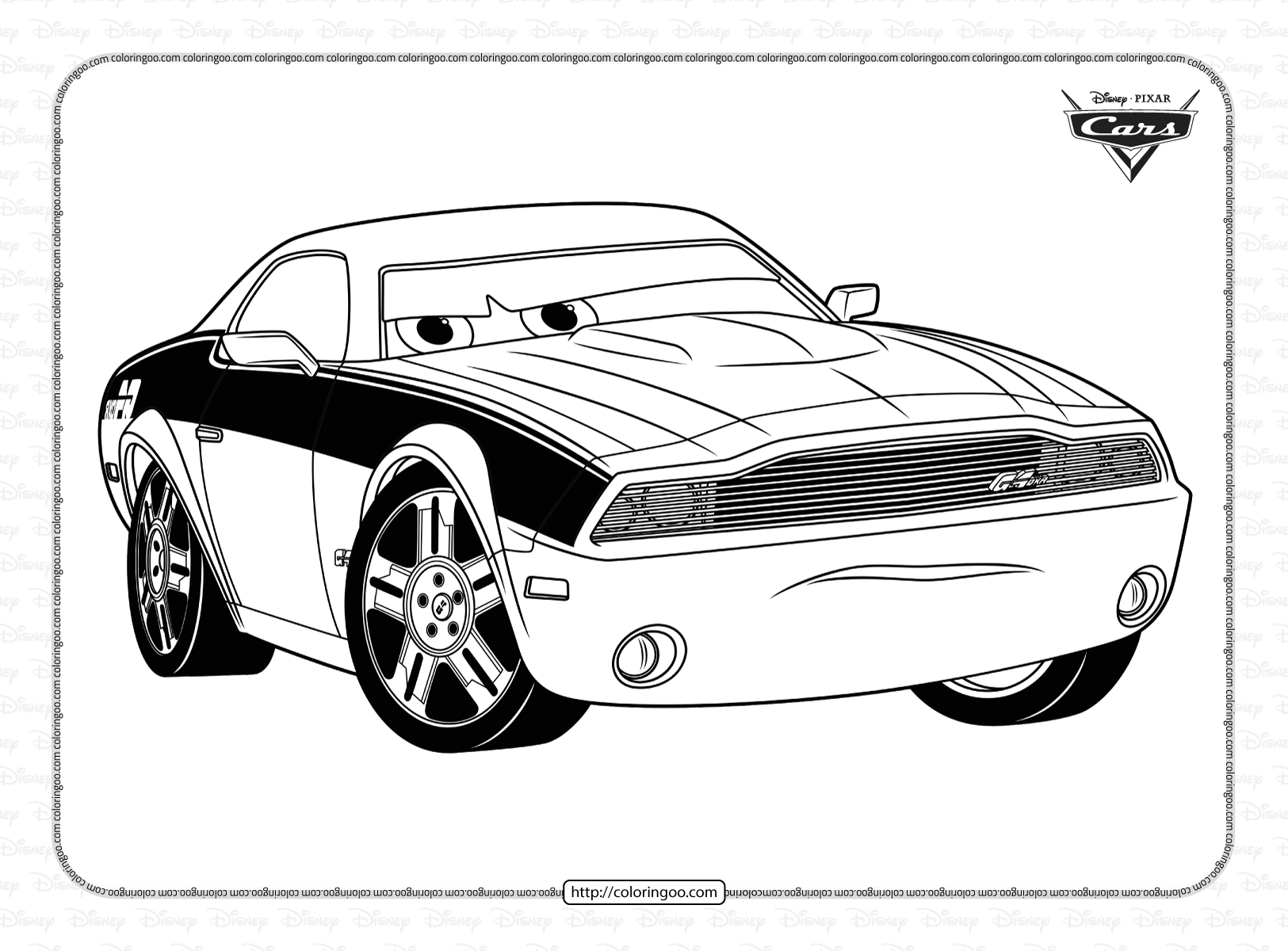