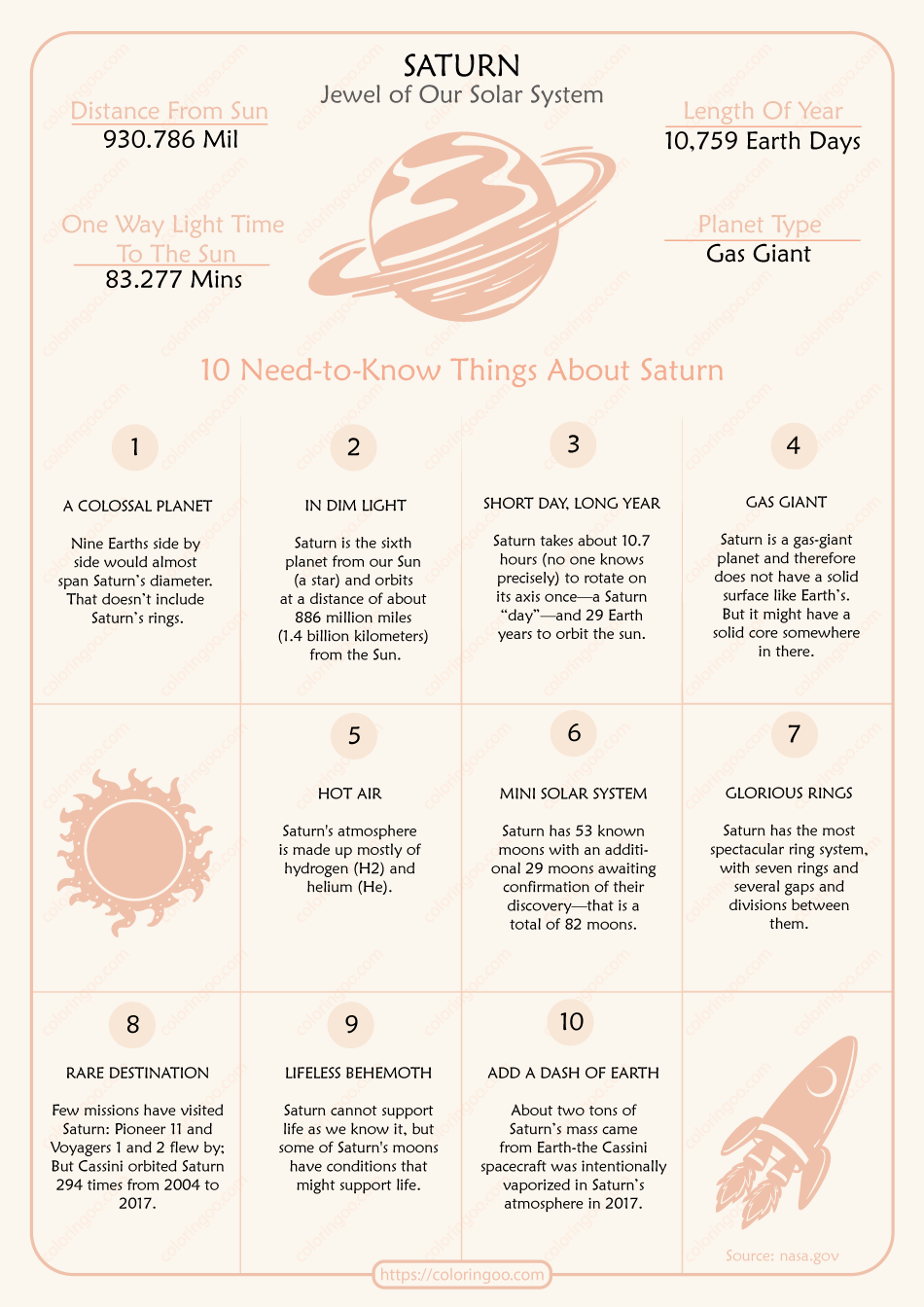 Saturn is the sixth planet from the Sun and the second largest planet in our solar system. Adorned with thousands of beautiful ringlets, Saturn is unique among the planets. It is not the only planet to have rings—made of chunks of ice and rock—but none are as spectacular or as complicated as Saturn’s. Like fellow gas giant Jupiter, Saturn is a massive ball made mostly of hydrogen and helium.

Nine Earths side by side would almost span Saturn’s diameter. That doesn’t include Saturn’s rings.

Saturn is the sixth planet from our Sun (a star) and orbits at a distance of about 886 million miles (1.4 billion kilometers) from the Sun.

Saturn takes about 10.7 hours (no one knows precisely) to rotate on its axis once—a Saturn “day”—and 29 Earth years to orbit the sun. 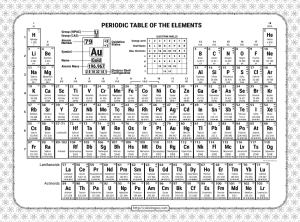 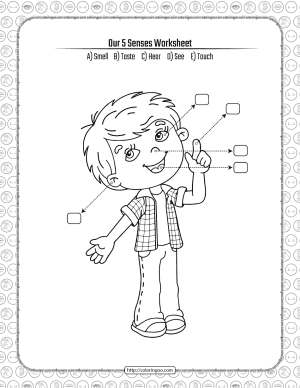 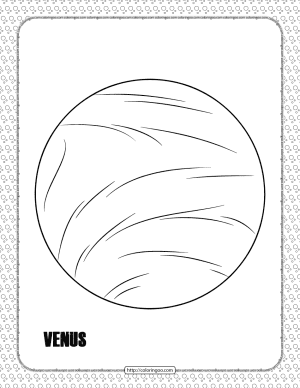 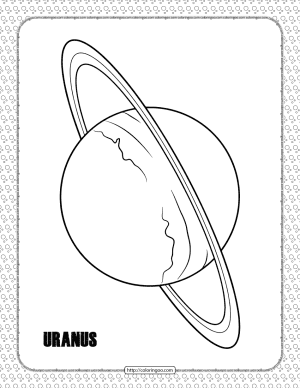 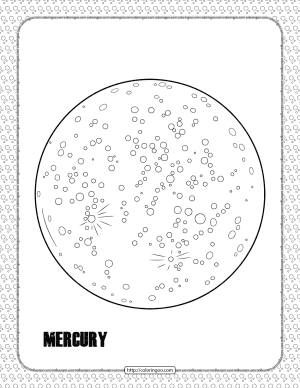 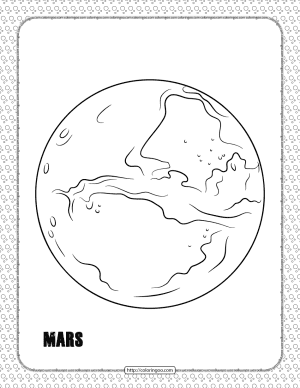