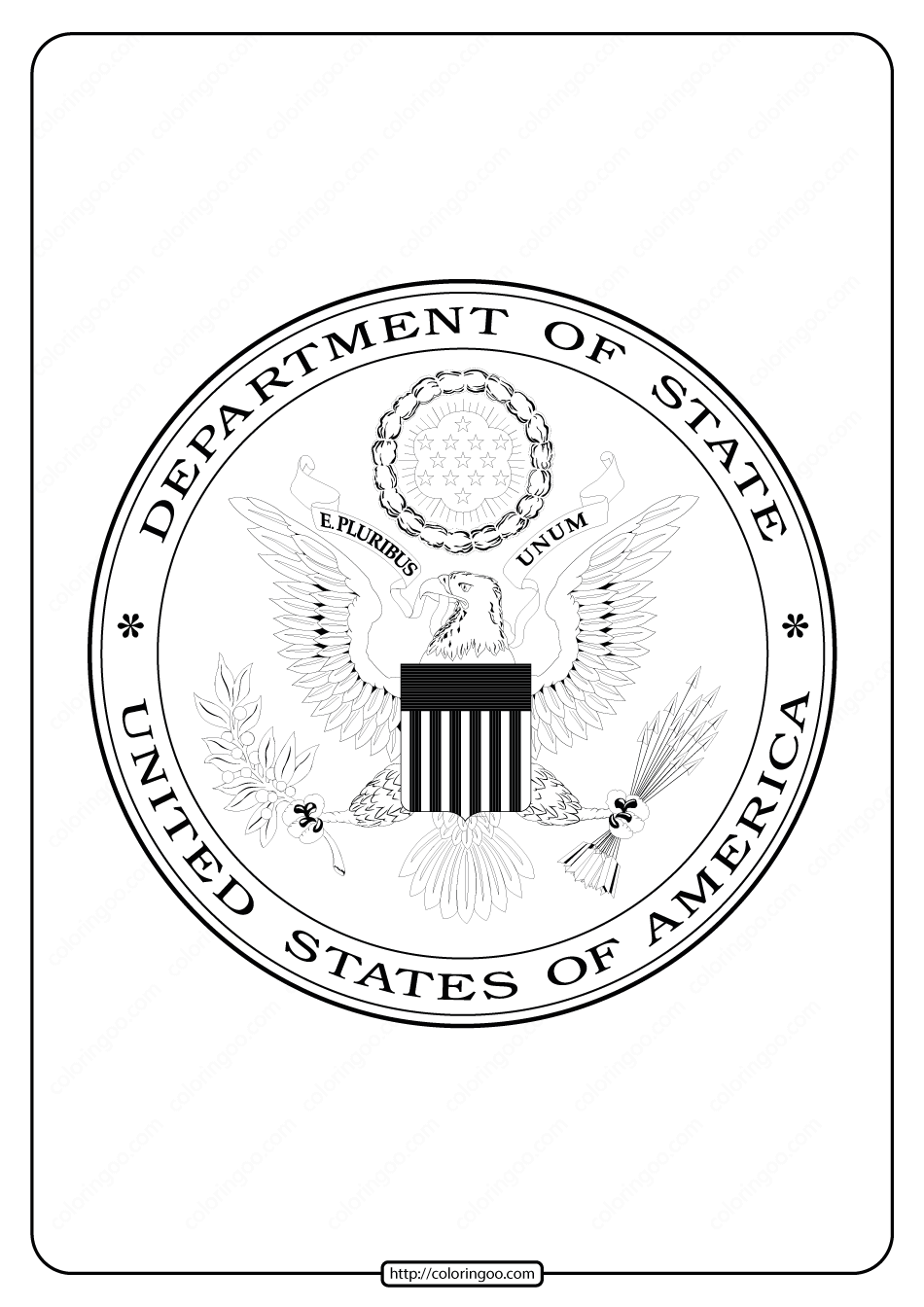 The United States Department of State (DOS), commonly referred to as the State Department, is a federal executive department responsible for carrying out U.S. foreign policy and international relations. Established in 1789 as the nation’s first executive department, its duties include advising the President of the United States, administering the nation’s diplomatic missions, negotiating treaties and agreements with foreign entities, and representing the U.S. at the United Nations.