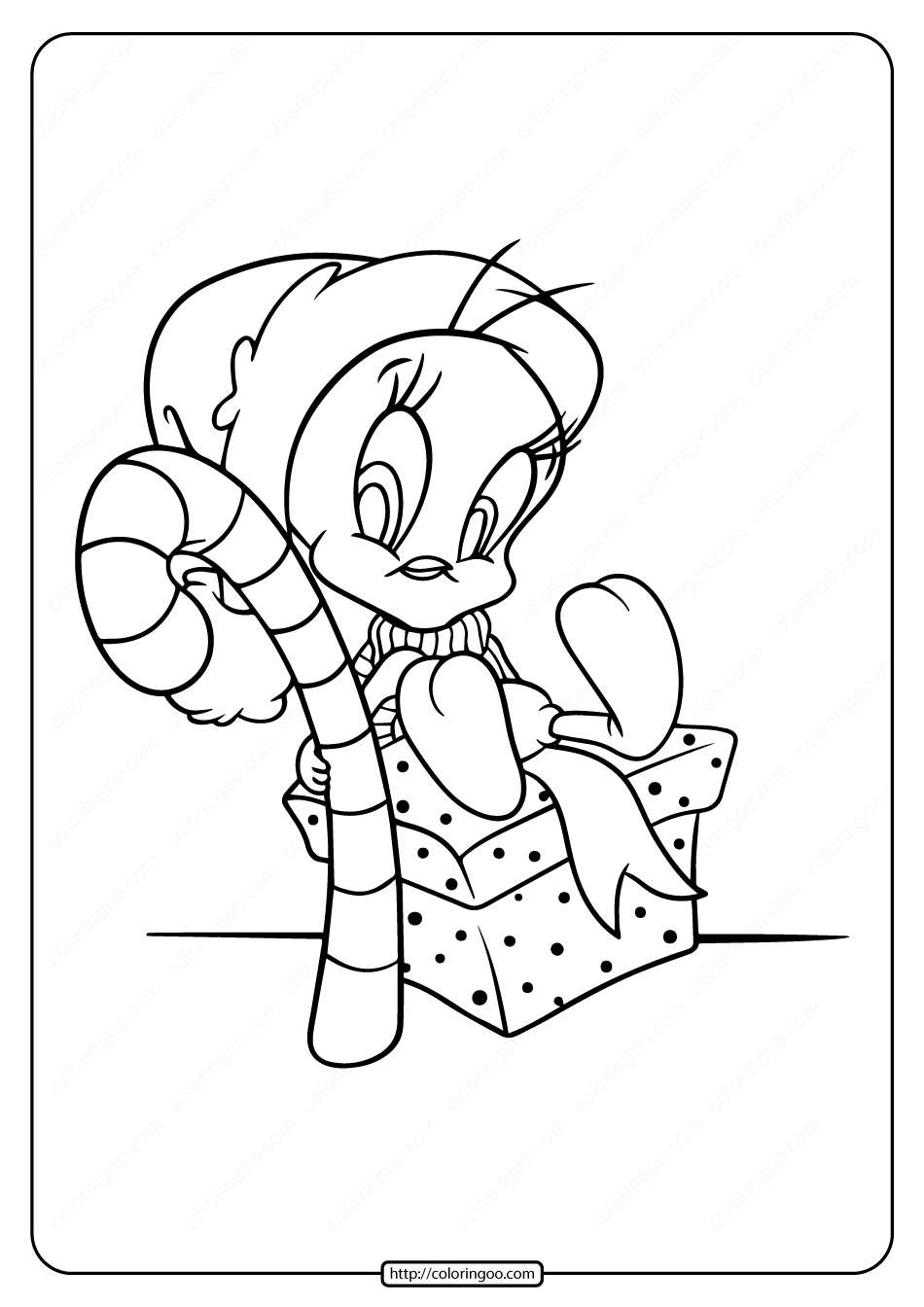 Tweety‘s design was originally based on a baby picture of Bob Clampett. In “A Tale of Two Kitties”, Tweety’s speech is strange, as he mispronounces many words, such as “pussy cat” (which he says as “puddy tat”). Tweety’s name was originally Orson, but this was soon changed, as his current name was already presented in his second cartoon, “Birdy and the Beast” (1944).