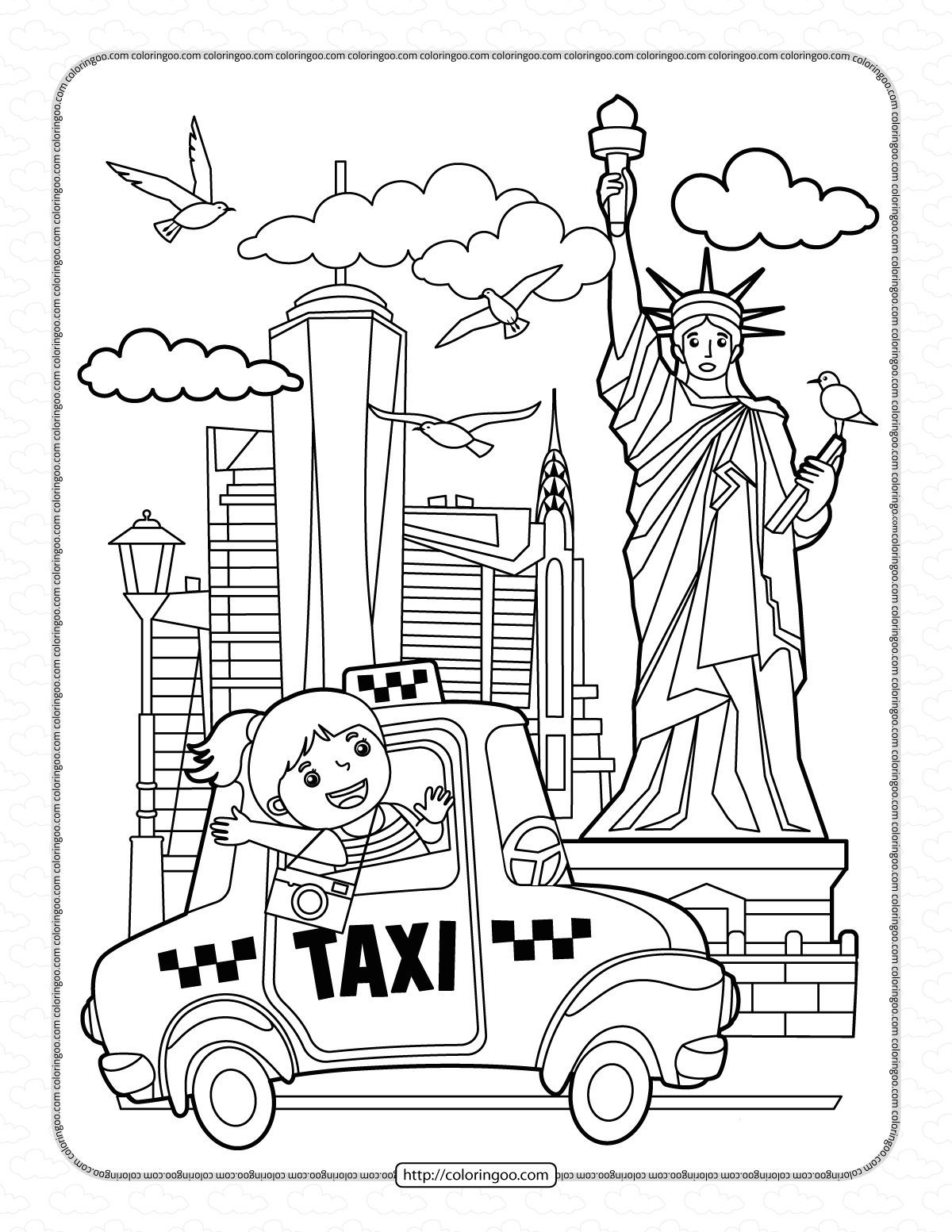 The giant statue titled Liberty Enlightening the World has become a symbol of the United States and of freedom to oppressed people everywhere. It stands on Liberty Island in New York Harbor. The statue was a gift from the people of France to the people of the United States commemorating the alliance of the two nations during the American Revolution. The majestic sculpture in Upper New York Bay is one of the largest statues ever built and attracts about 2 million visitors each year.