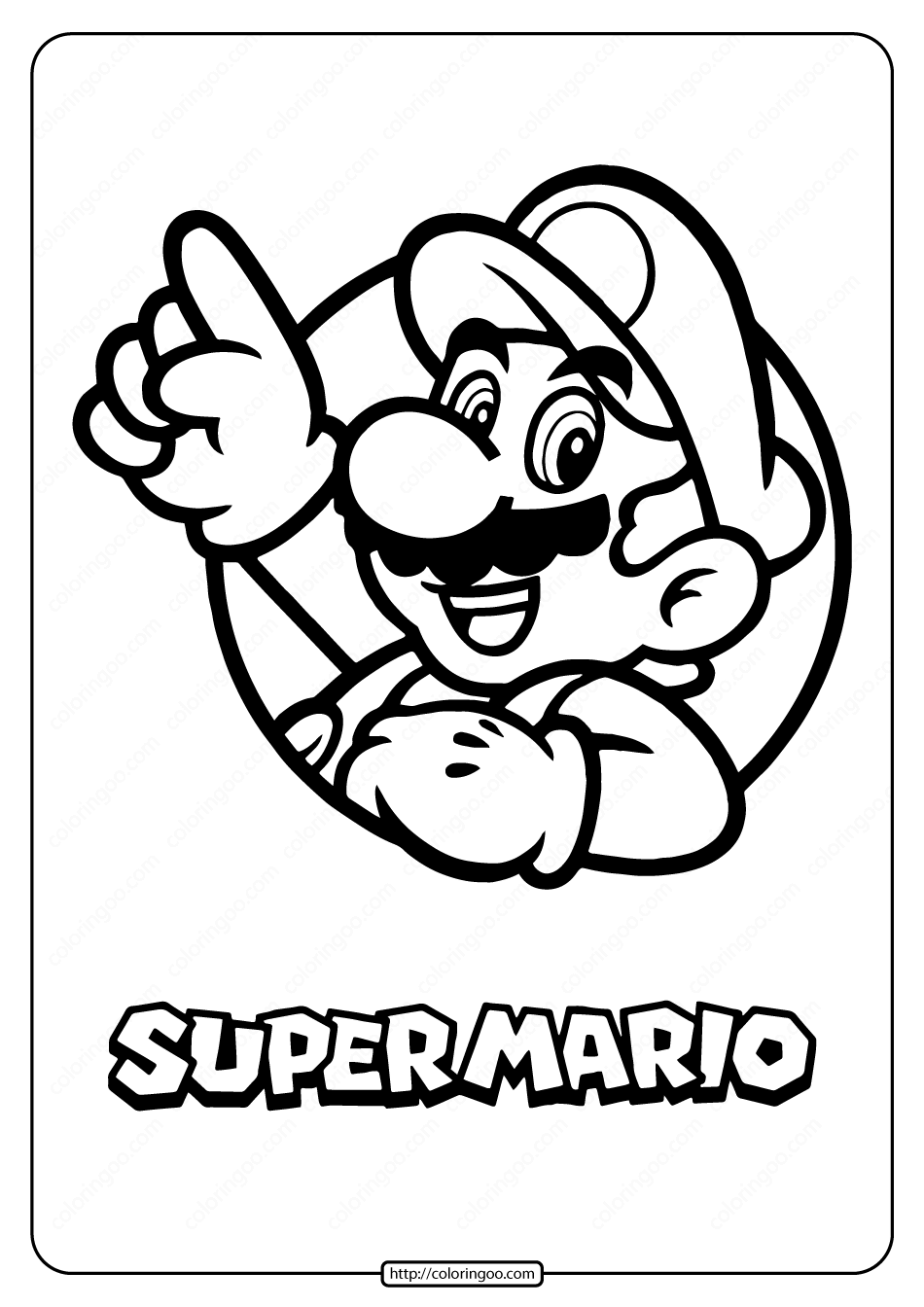 As well as kicking off an entire series of Super Mario platformer games, the wild success of Super Mario Bros. popularized the genre as a whole, helped revive the North American gaming industry after the video game crash of 1983, and was largely responsible for the initial success of the NES, with which it was bundled a launch title. Until it was eventually surpassed by Wii Sports, Super Mario Bros. was the best selling video game of all time for nearly three decades, with over 40 million copies sold worldwide.