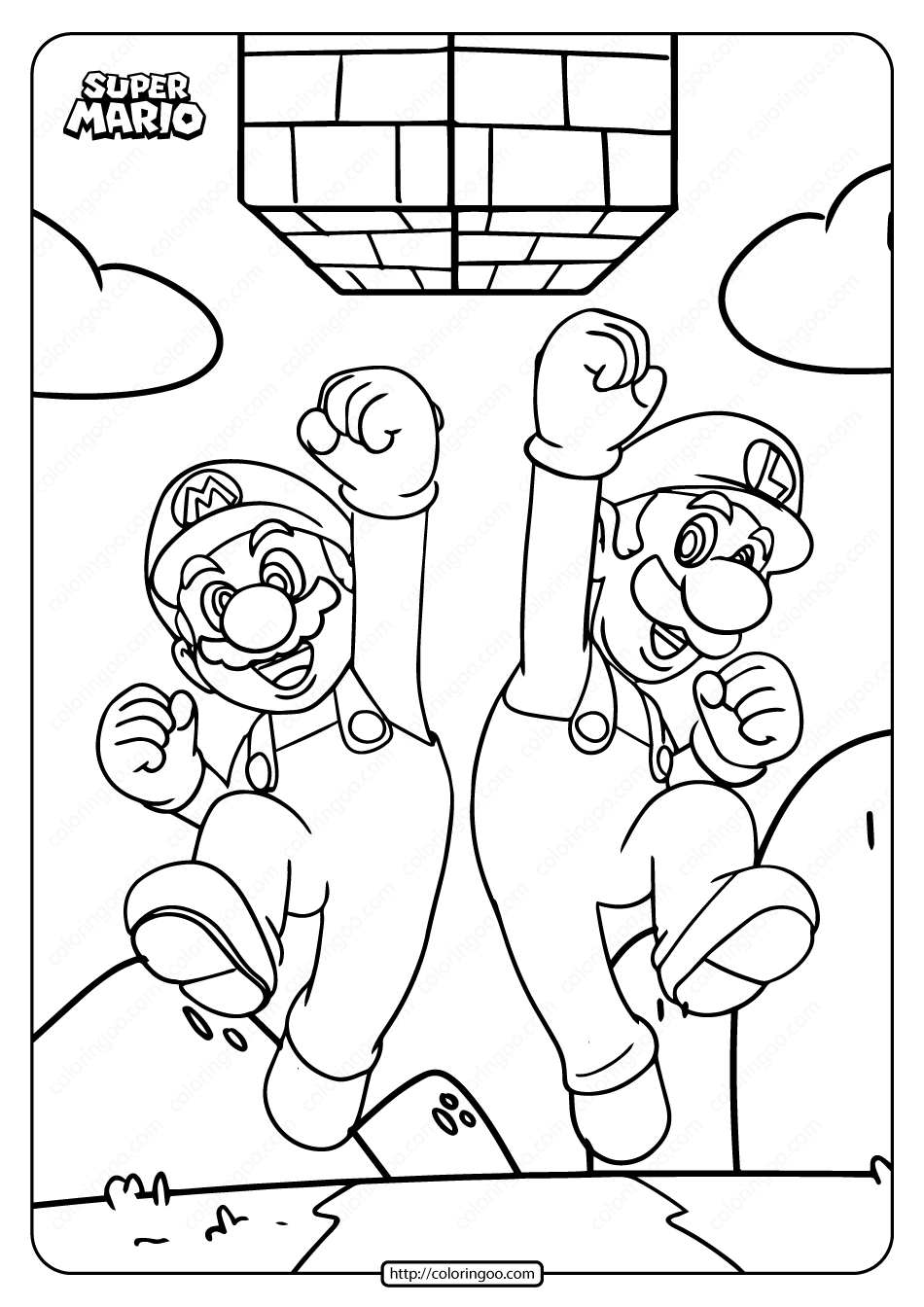 Super Mario Bros. is a video game released for the Family Computer and Nintendo Entertainment System in 1985. It shifted the gameplay away from its single-screen arcade predecessor, Mario Bros., and instead featured side-scrolling platformer levels. While not the first game of the Mario franchise, Super Mario Bros. is the most iconic, and introduced various series staples, from power-ups, to classic enemies like Little Goombas, to the basic premise of rescuing Princess Toadstool from King Koopa.