Printable Inside Out Emotions Coloring Pages 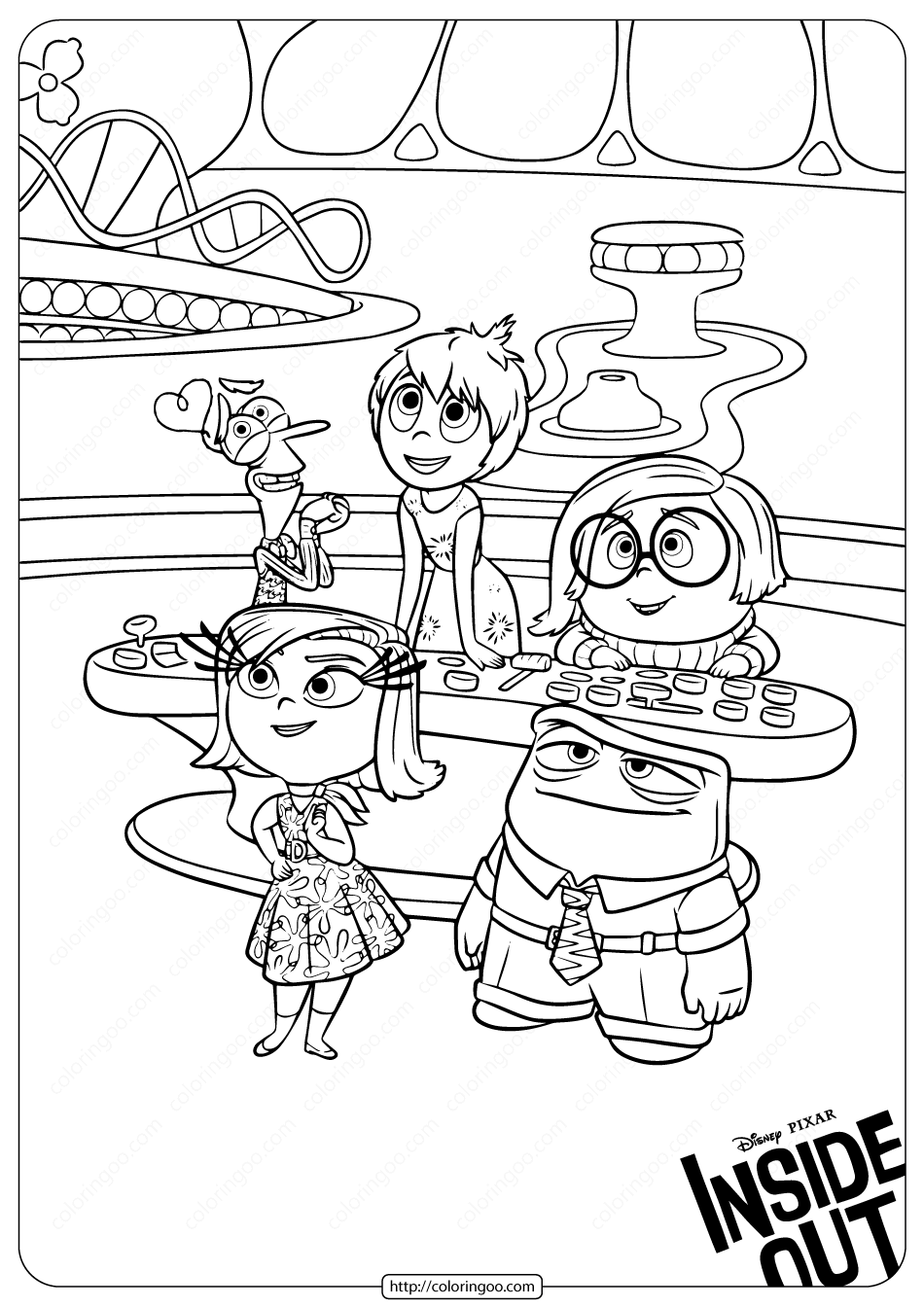 Printable Inside Out Emotions Coloring Pages

Inside Out is a 2015 American 3D computer-animated comedy film produced by Pixar Animation Studios and released by Walt Disney Pictures. Anger feels very passionately about making sure things are fair for Riley. He has a fiery spirit and tends to explode (literally) when things don’t go as planned. Fear’s main job is to protect Riley and keep her safe. He is constantly on the lookout for potential disasters, and spends time evaluating the possible dangers, pitfalls and risk involved in Riley’s everyday activities. Disgust is highly opinionated, extremely honest and prevents Riley from getting poisoned – both physically and socially.