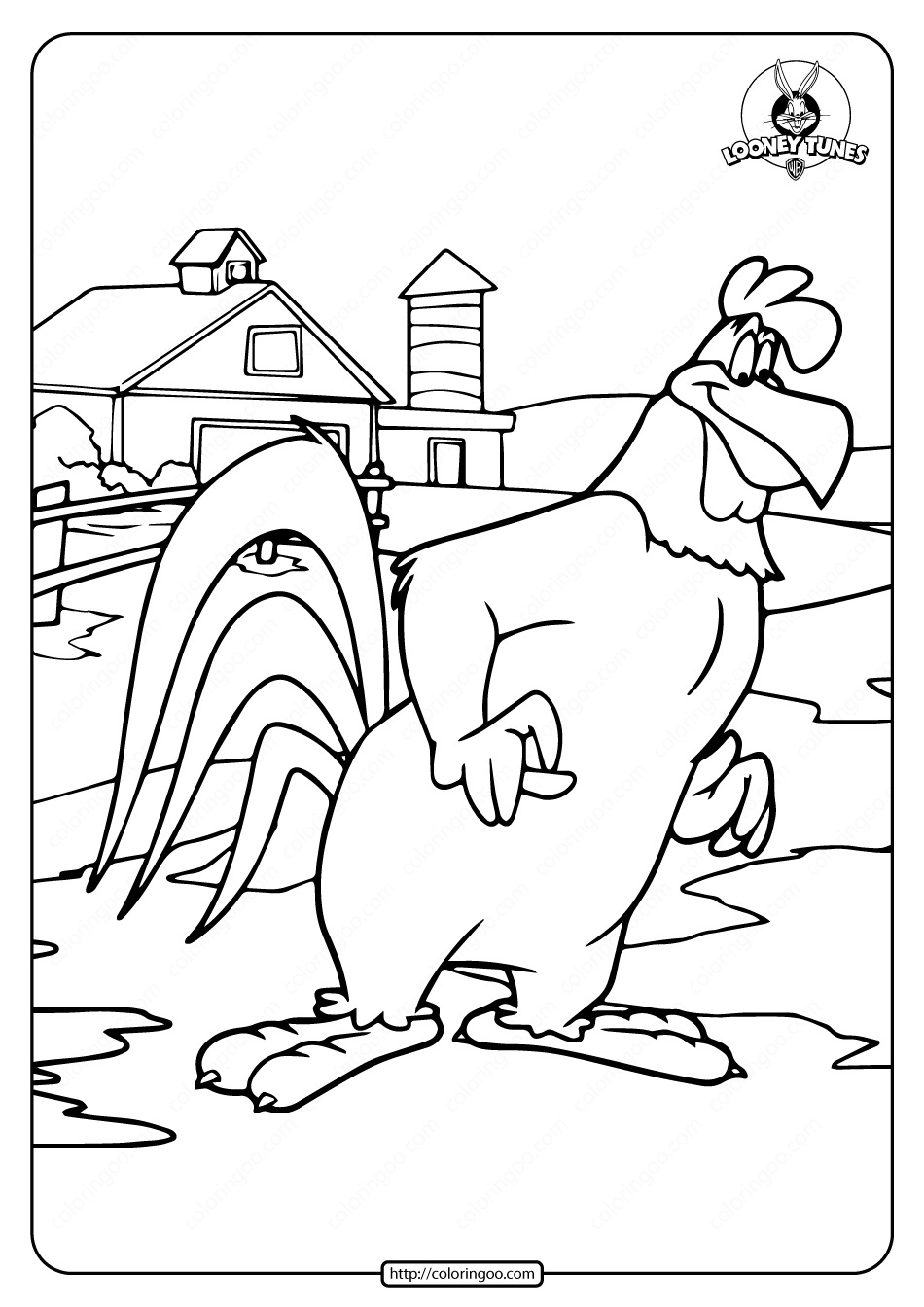 Foghorn Leghorn is an anthropomorphic rooster appearing in 29 Warner Bros. cartoons. The character of Foghorn Leghorn was directly inspired by the popular character of Senator Claghorn, a blustery Southern politician played by Kenny Delmar who was a regular character on The Fred Allen Show, a popular radio show of the 1940s. The rooster adopted many of Claghorn’s catchphrases, such as “That’s a joke, ah say, that’s a joke, son.”