Y, or y, is the twenty-fifth and penultimate letter of the ISO basic Latin alphabet and the sixth (or seventh if including W) vowel letter of the modern English alphabet. In the English writing system, it mostly represents a vowel and seldom a consonant, and in other orthographies, it may represent a vowel or a consonant. Its name in English is wye (pronounced /ˈwaɪ/), plural wyes. 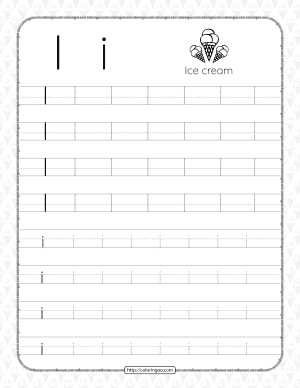 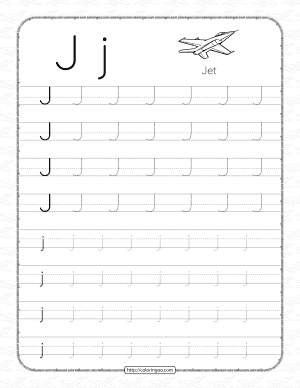 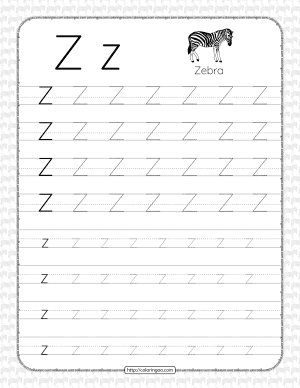 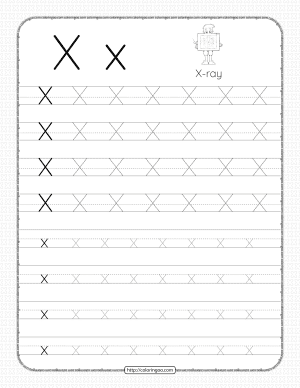 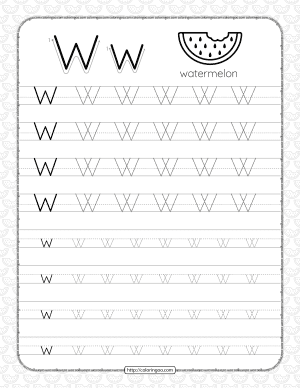 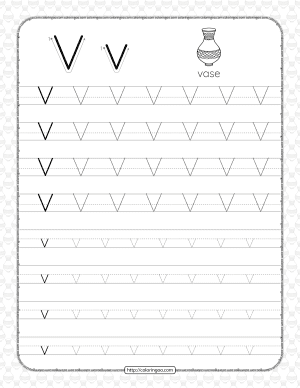