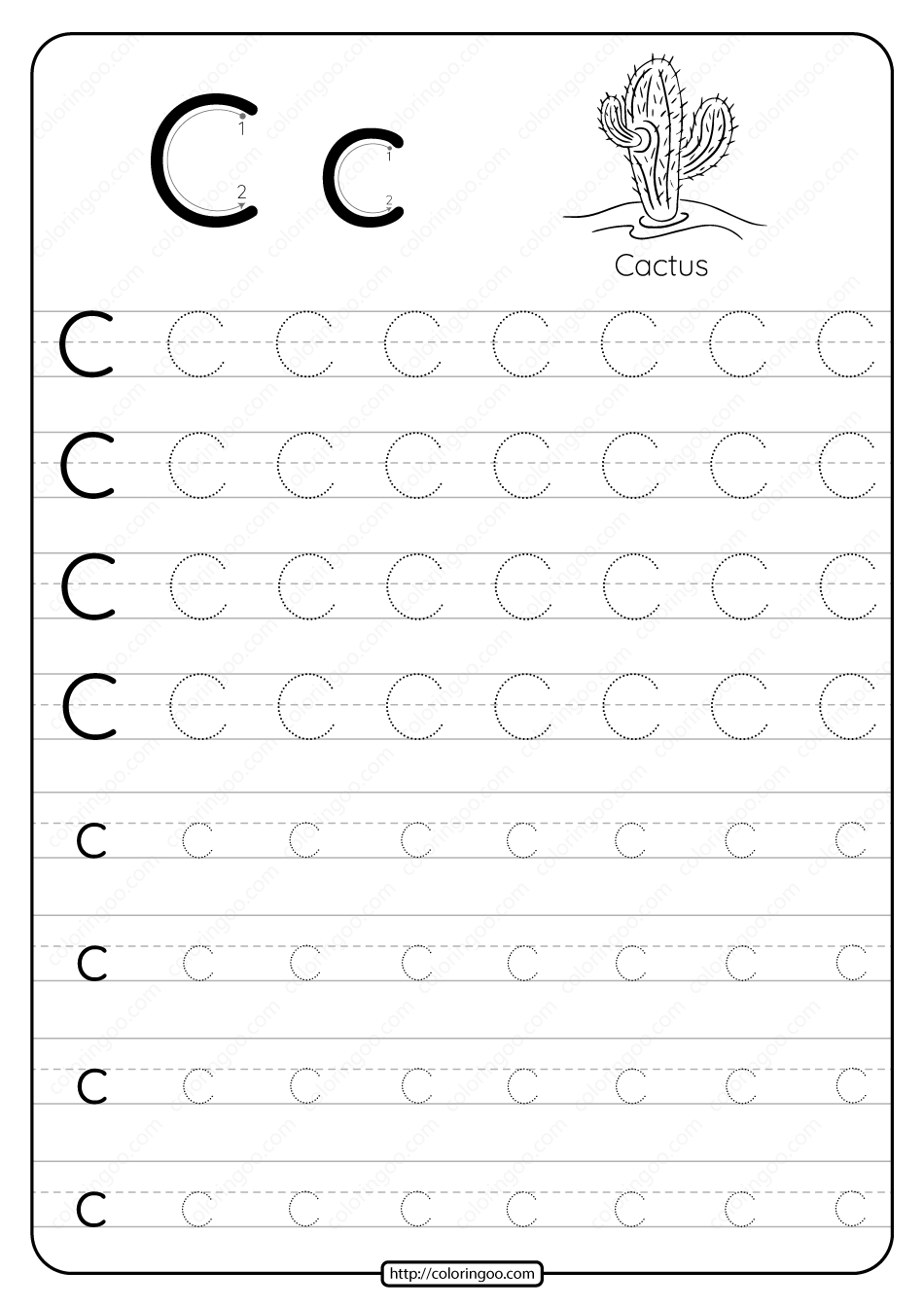 “C” comes from the same letter as “G”. The Semites named it gimel. The sign is possibly adapted from an Egyptian hieroglyph for a staff sling, which may have been the meaning of the name gimel. Another possibility is that it depicted a camel, the Semitic name for which was gamal. Barry B. Powell, a specialist in the history of writing, states “It is hard to imagine how gimel = “camel” can be derived from the picture of a camel (it may show his hump, or his head and neck!)”.