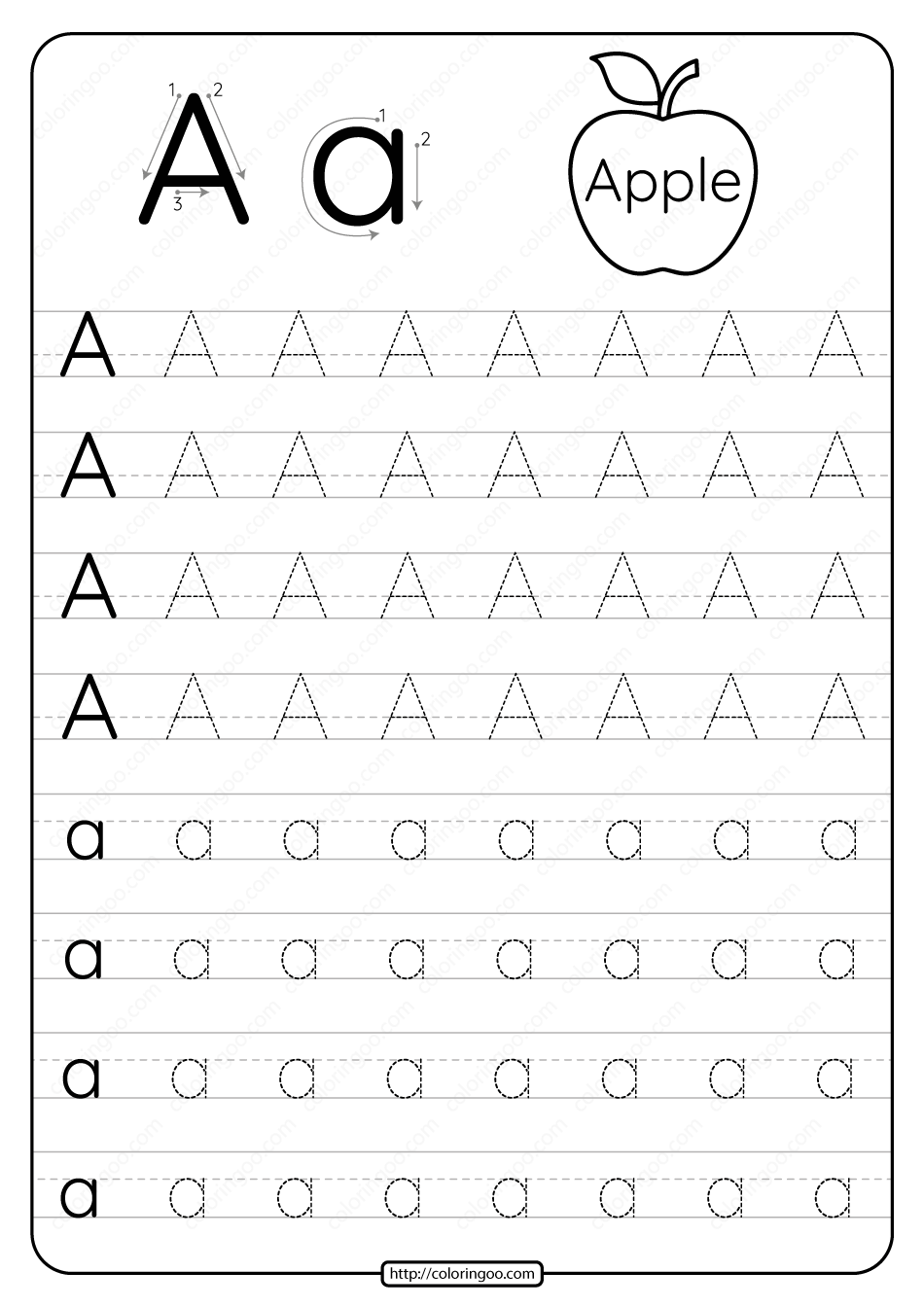 A or a is the first letter and the first vowel letter of the modern English alphabet and the ISO basic Latin alphabet. Its name in English is a (pronounced /ˈeɪ/), plural aes. It is similar in shape to the Ancient Greek letter alpha, from which it derives. The uppercase version consists of the two slanting sides of a triangle, crossed in the middle by a horizontal bar. The lowercase version can be written in two forms: the double-storey a and single-storey ɑ.