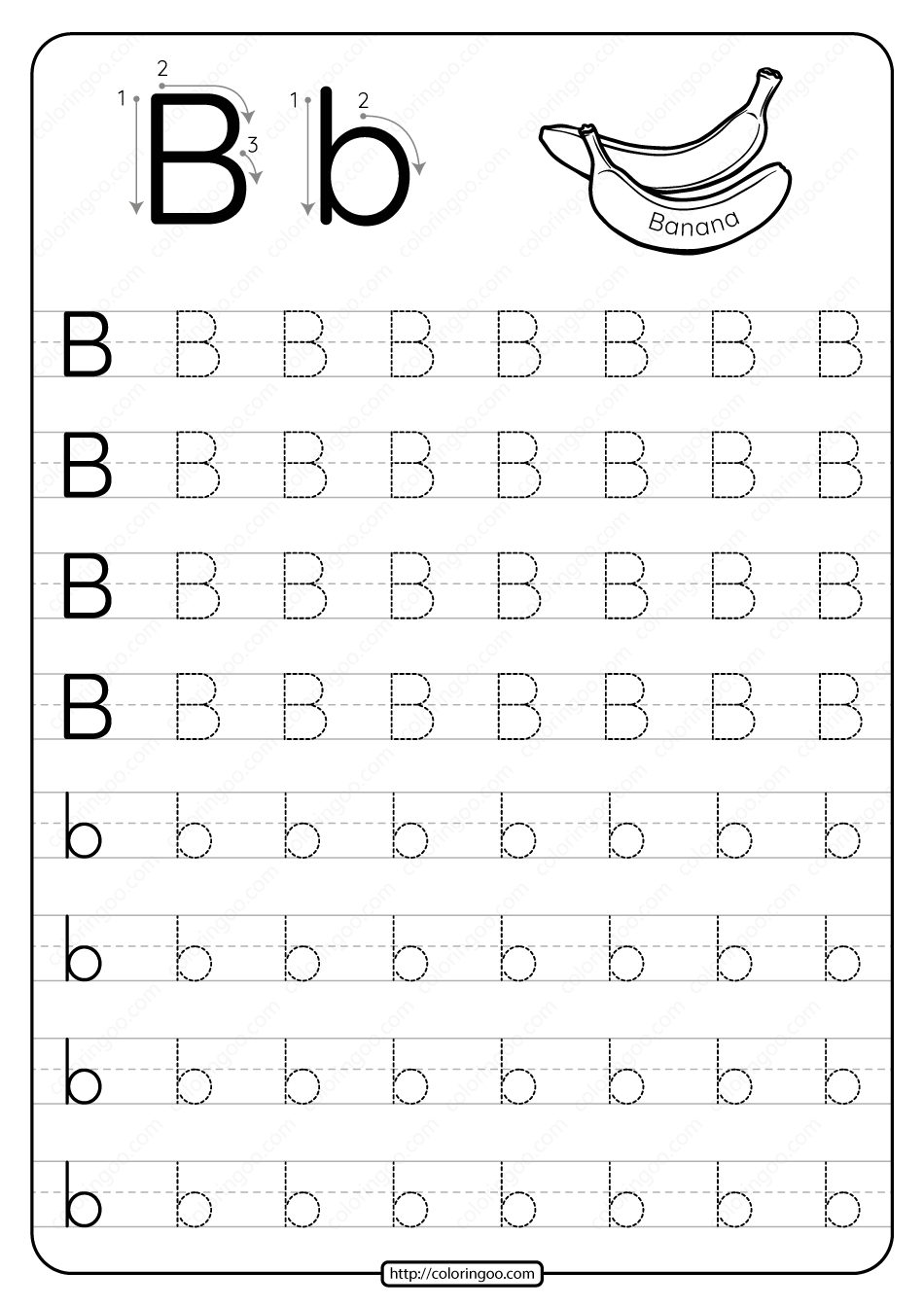 B or b is the second letter of the Latin-script alphabet. Its name in English is bee (pronounced /ˈbiː/), plural bees. It represents the voiced bilabial stop in many languages, including English. In some other languages, it is used to represent other bilabial consonants.