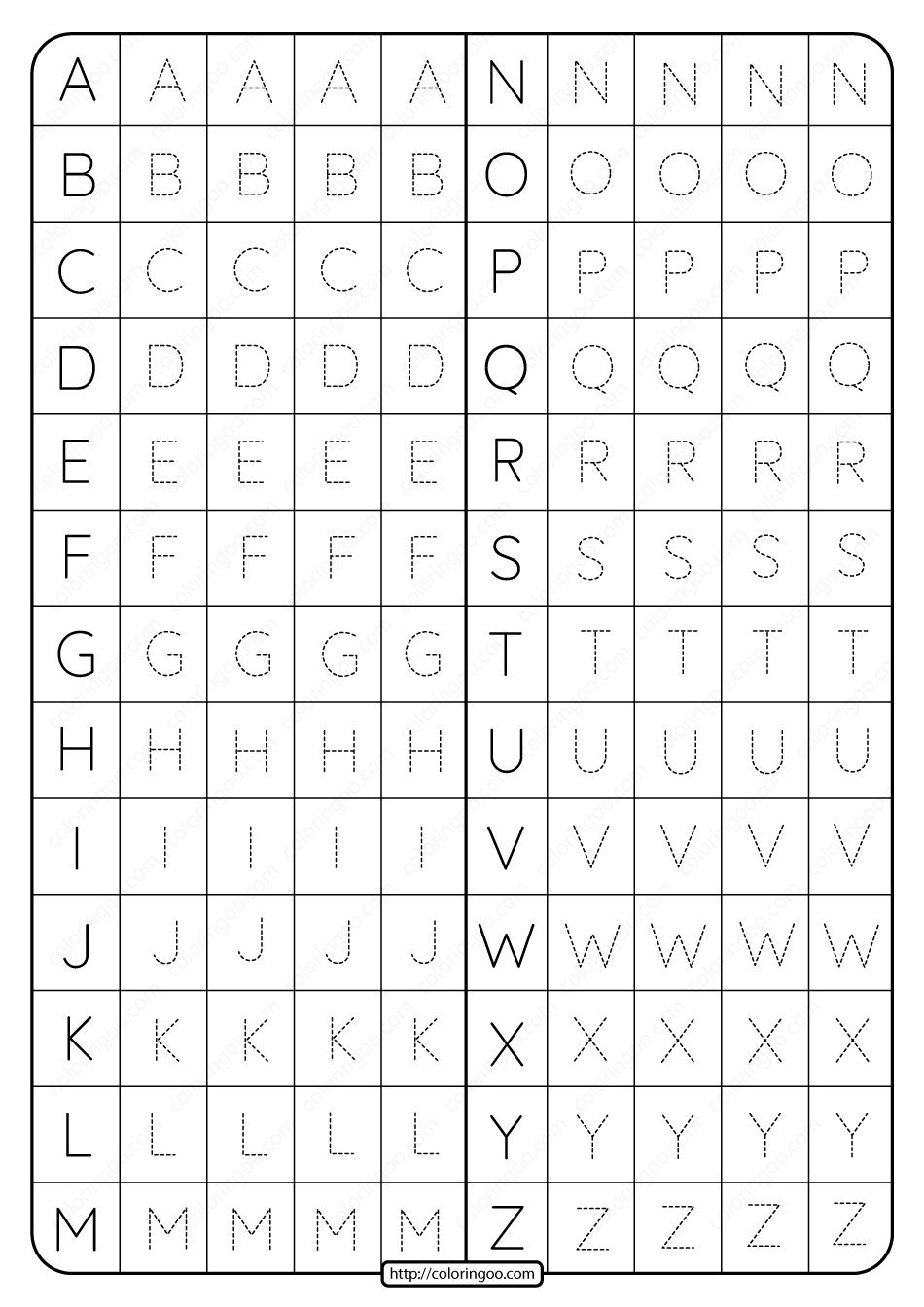 An alphabet is a standardized set of basic written symbols or graphemes (called letters) that represent the phonemes of certain spoken languages. Not all writing systems represent language in this way; in a syllabary, each character represents a syllable, for instance, and logographic systems use characters to represent words, morphemes, or other semantic units. The first fully phonemic script, the Proto-Canaanite script, later known as the Phoenician alphabet, is considered to be the first alphabet, and is the ancestor of most modern alphabets, including Arabic,  Cyrillic, Greek, Hebrew, Latin and possibly Brahmic.