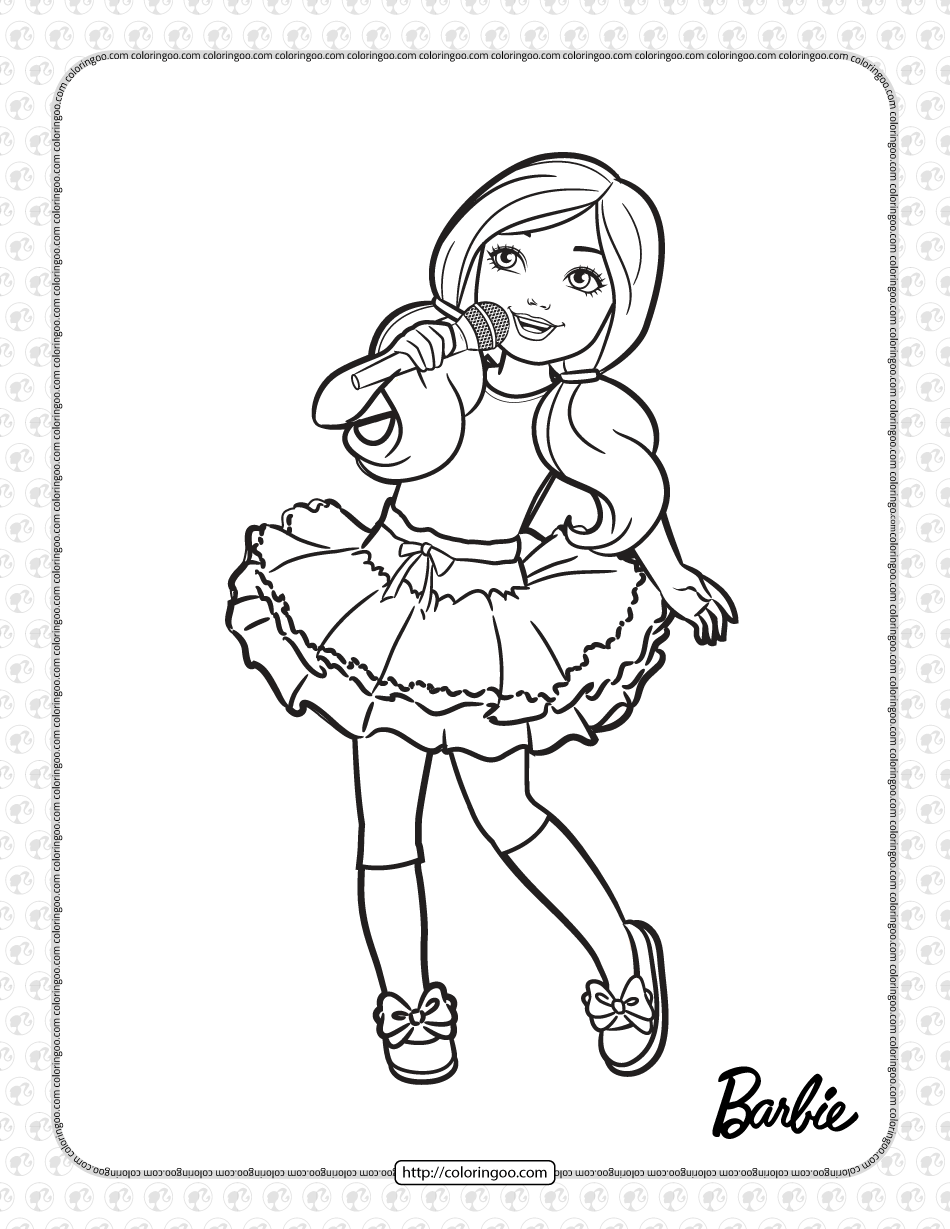 Chelsea Roberts is Barbie’s youngest sister. Chelsea was originally called Kelly. Kelly made her debut in 1995 and retired in 2010. Kelly was eventually replaced by Chelsea in 2011 and is now featured in the “Barbie: I Can Be” and the “Skipper Babysitters Inc” toy lines. Chelsea is Barbie’s 6 year old little sister. Chelsea is a small child sized doll with blue eyes and blonde hair, like her sister Barbie.