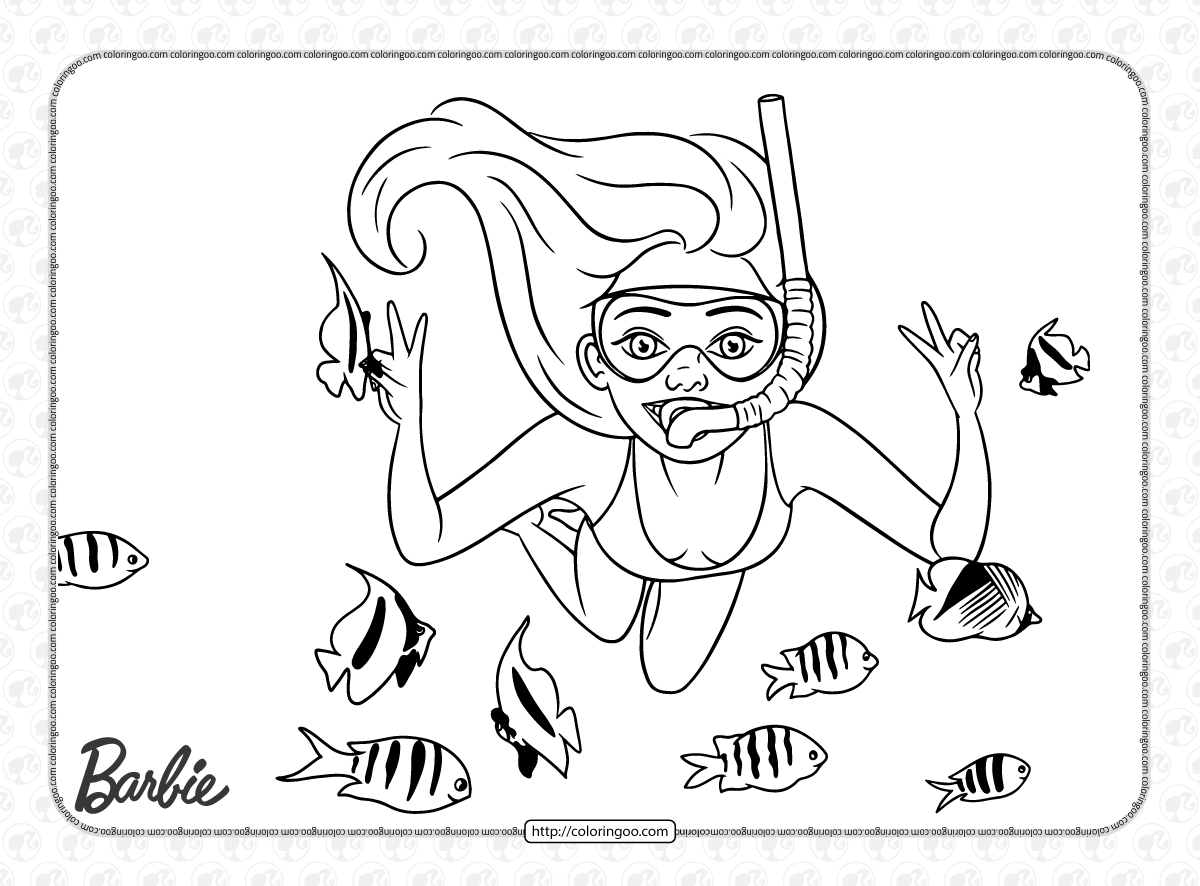 Another character named Barbie Roberts was introduced. Her nickname was Brooklyn because she is from Brooklyn, New York. She was first seen in Barbie Vlogger and starred in the 2021 movie Barbie: Big City, Big Dreams. Earlier that year, the movie Barbie & Chelsea The Lost Birthday was released. It was the first year since 2017 where there had been two Barbie movies.