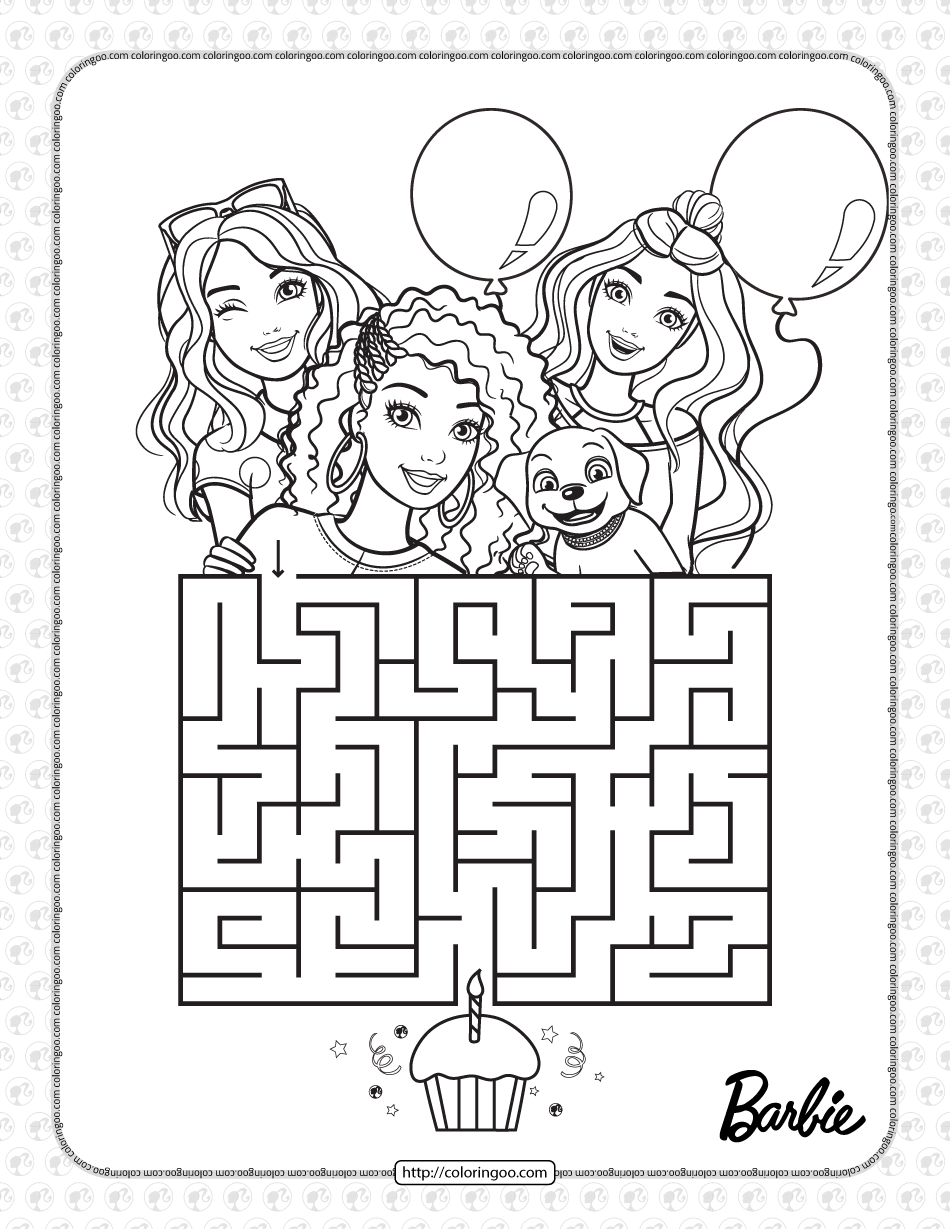 Barbie, in full Barbara Millicent Roberts, an 11-inch tall plastic doll with the figure of an adult woman that was introduced on March 9, 1959, by Mattel, Inc., a southern California toy company. Ruth Handler, who co-founded Mattel with her husband, Elliot, spearheaded the introduction of the doll. Barbie’s physical appearance was modeled on the German Bild Lilli doll, a risqué gag gift for men based upon a cartoon character featured in the West German newspaper Bild Zeitung.