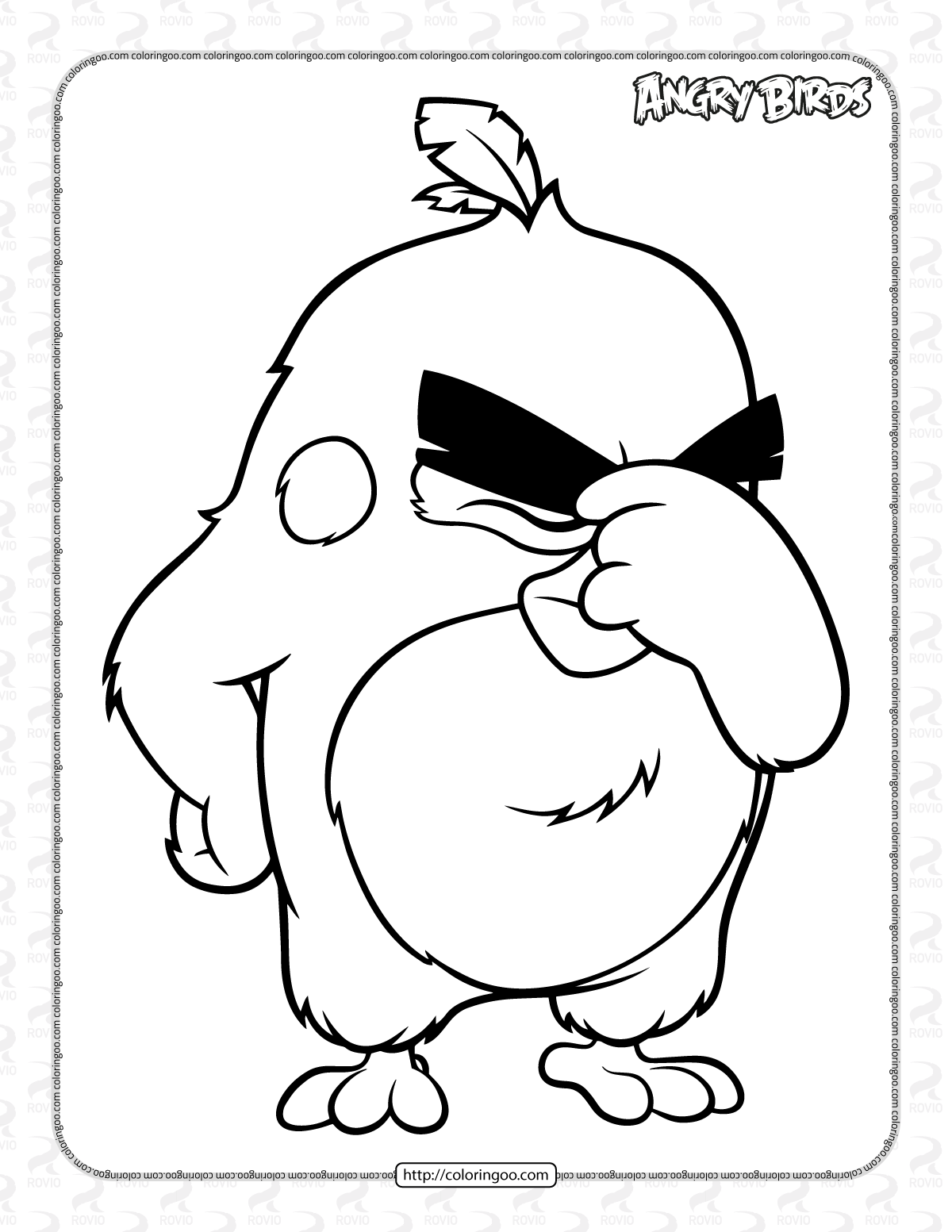 Angry Birds is a puzzle slingshot game released in December 2009 on iOS and Maemo, later being released on Android in October 2010. The game was developed by Rovio Entertainment Corporation and published with the help of Clickgamer. Angry Birds was supposed to be Rovio’s last game, but the game’s success not only saved the company from bankruptcy, but started the entire Angry Birds media franchise.