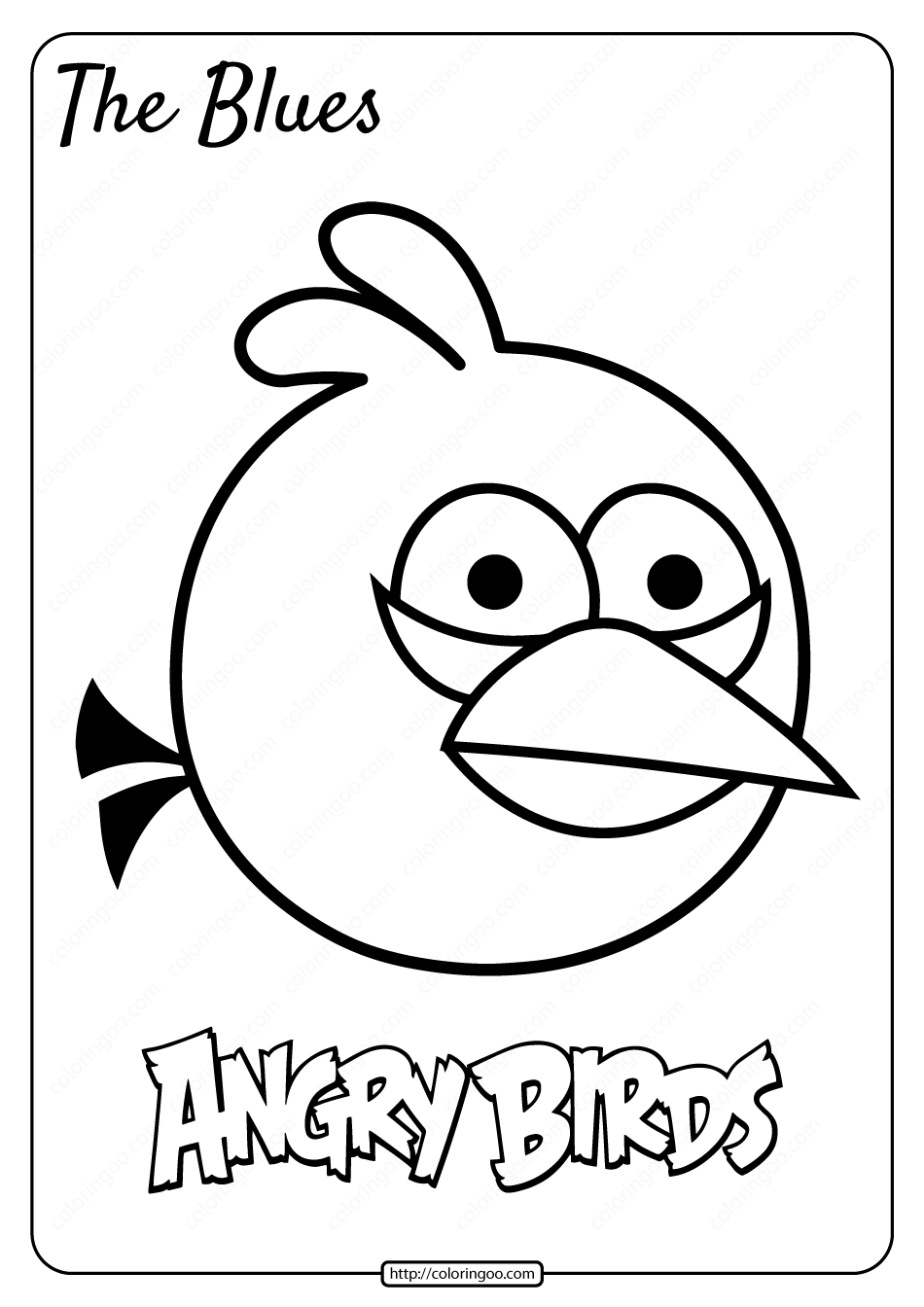 Jay, Jake, and Jim, also collectively known as The Blues, are identical characters in the Angry Birds series of games created by Rovio Entertainment. They were introduced in 2009 as the second characters introduced and core members of the original flock. Ever since their first appearance in Poached Eggs, they’ve appeared in numerous installments of the series as main characters.