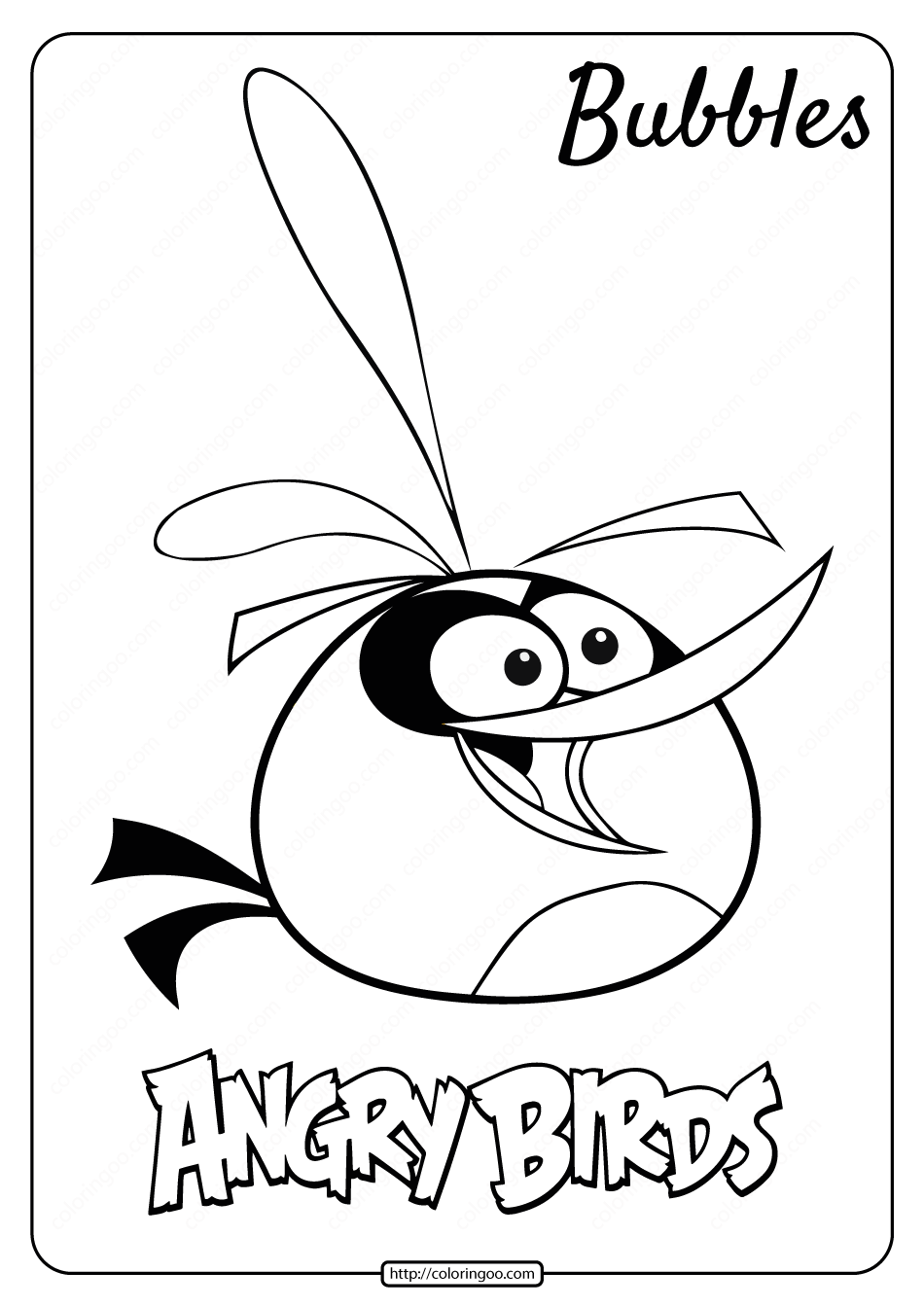 Bubbles is a character in the Angry Birds franchise of games created by Rovio Entertainment. He was introduced in 2011 and was the third new character to be added onto the flock who was not part of the core five. After his first appearance in Ham’o’ween in Angry Birds Seasons, he has spread to multiple installments of the series and has become a main character since. 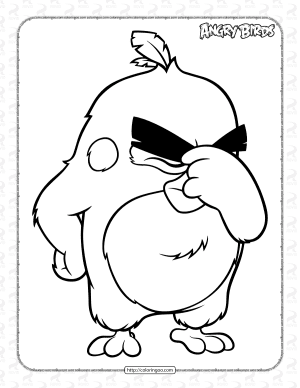 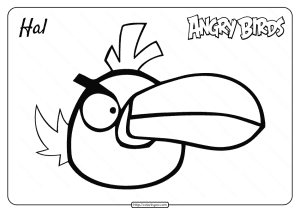 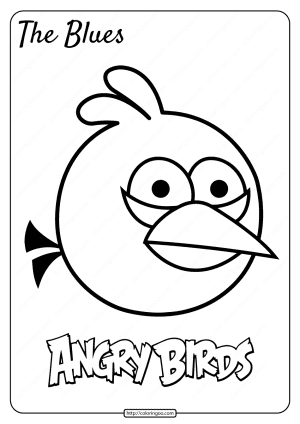 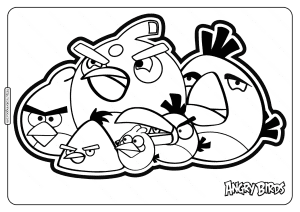 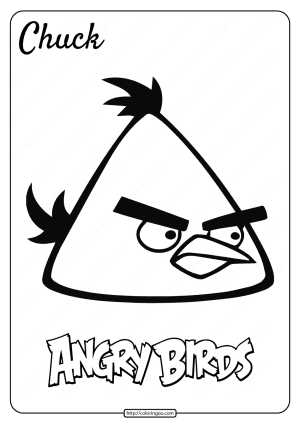 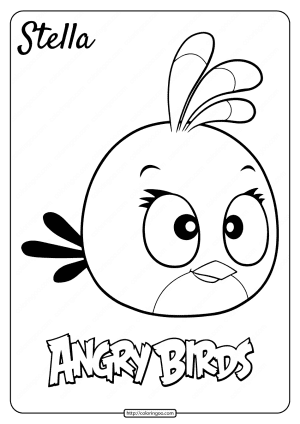 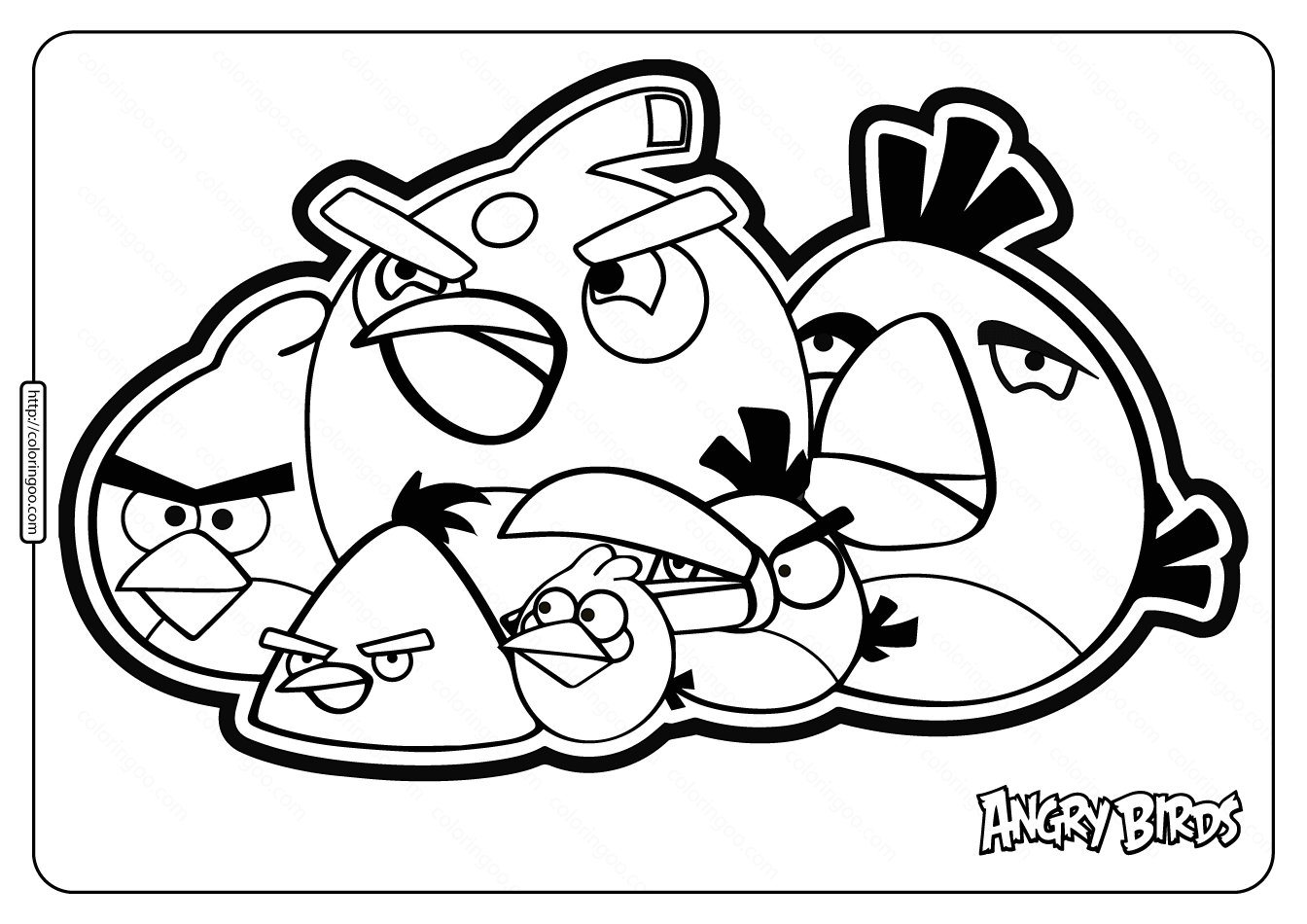