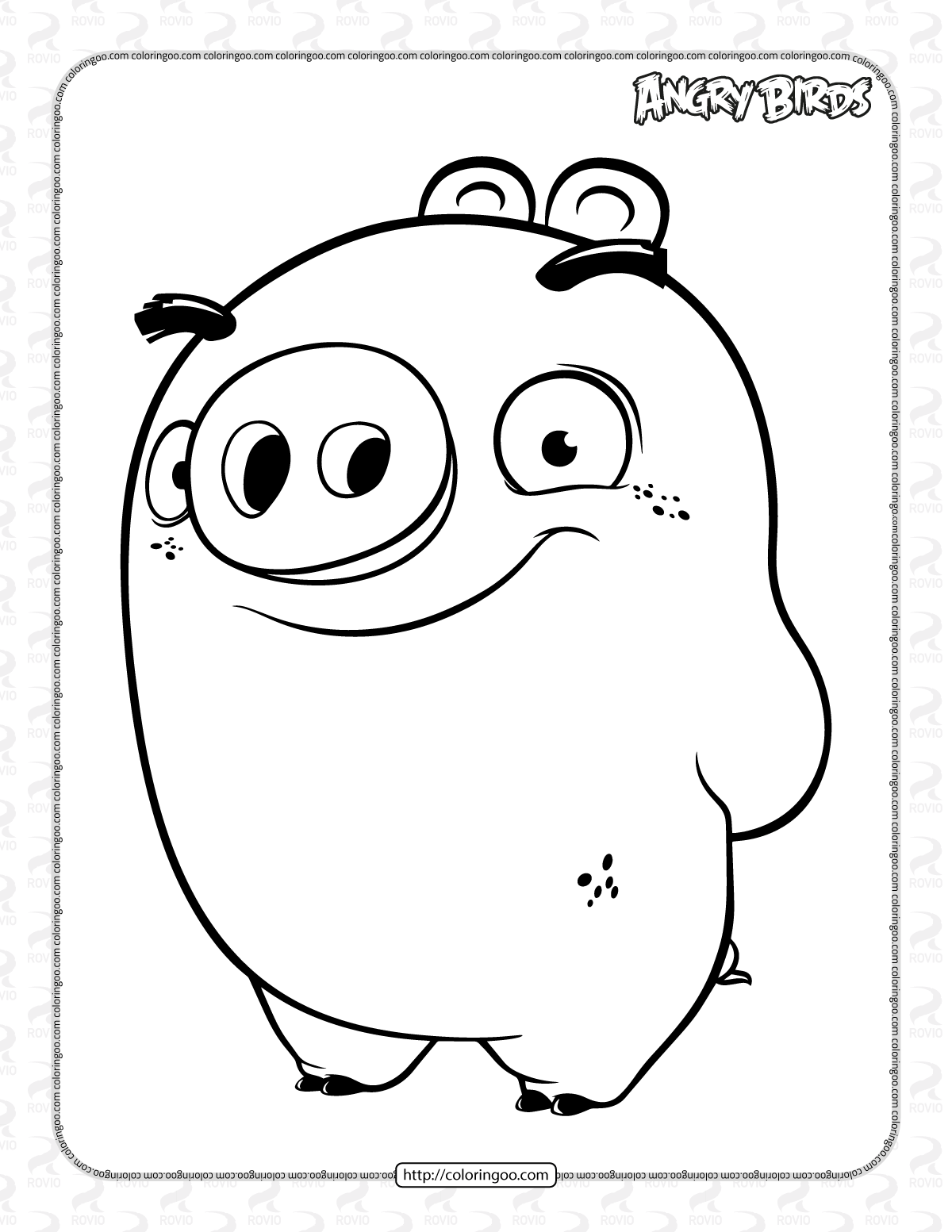 The Minion Pig is a character that appears in the Angry Birds series. He is a pig and a part of the Piggy kingdom on Piggy Island, as well as a minion of Gale on Golden Island. Stupid by nature, the Minion Pigs are in the lowest rank of the Piggy kingdom society. However, they love having fun, and their stupidity makes them obedient soldiers that can be a great threat to their enemies.